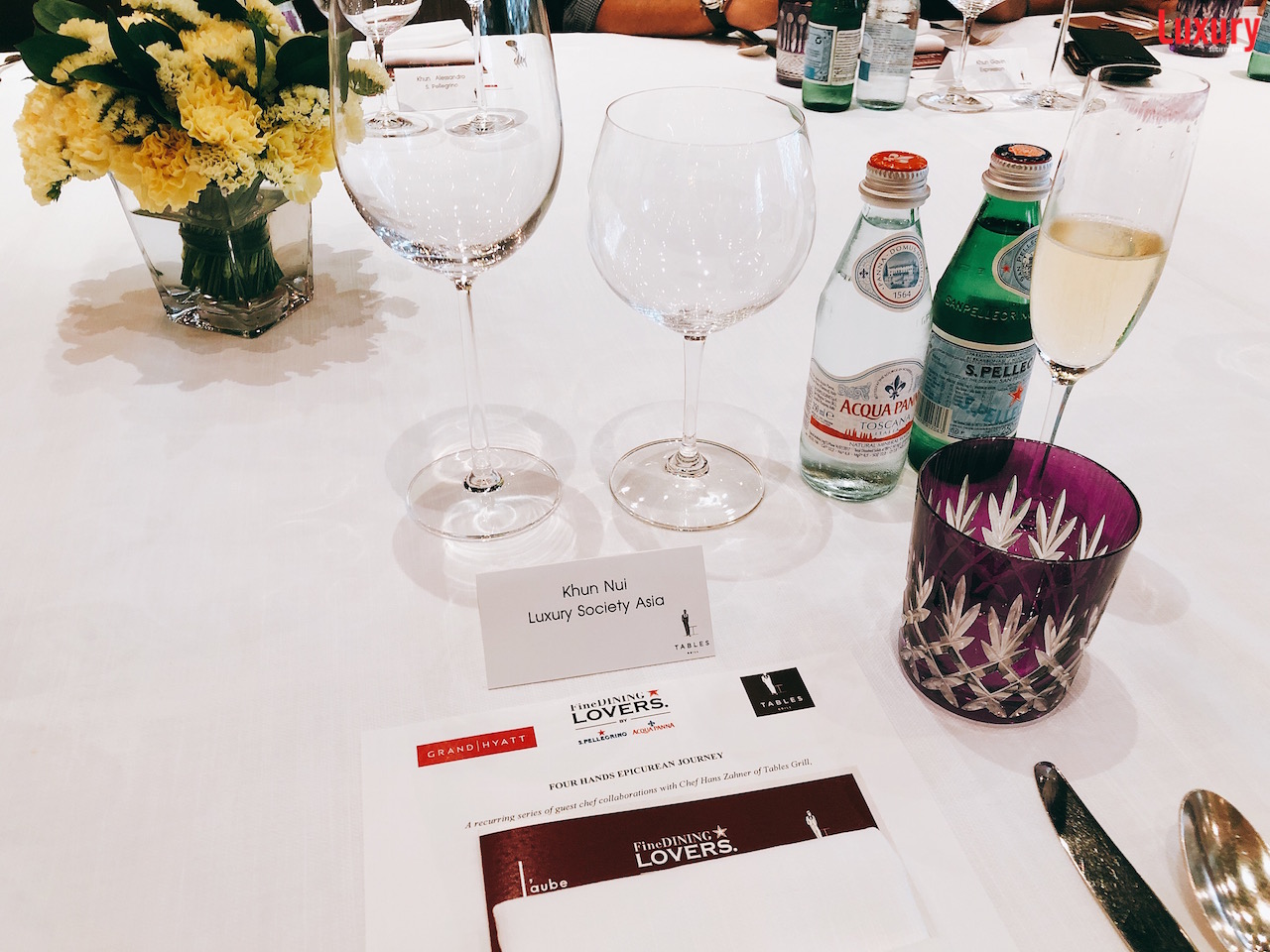 In the first episode, Chef Hans will host the Michelin-starred duo of Chef Hideaki Imahashi and Patissier Shoko Hirase from L’aube Restaurant in Tokyo, with the key ingredient of Yuzu. 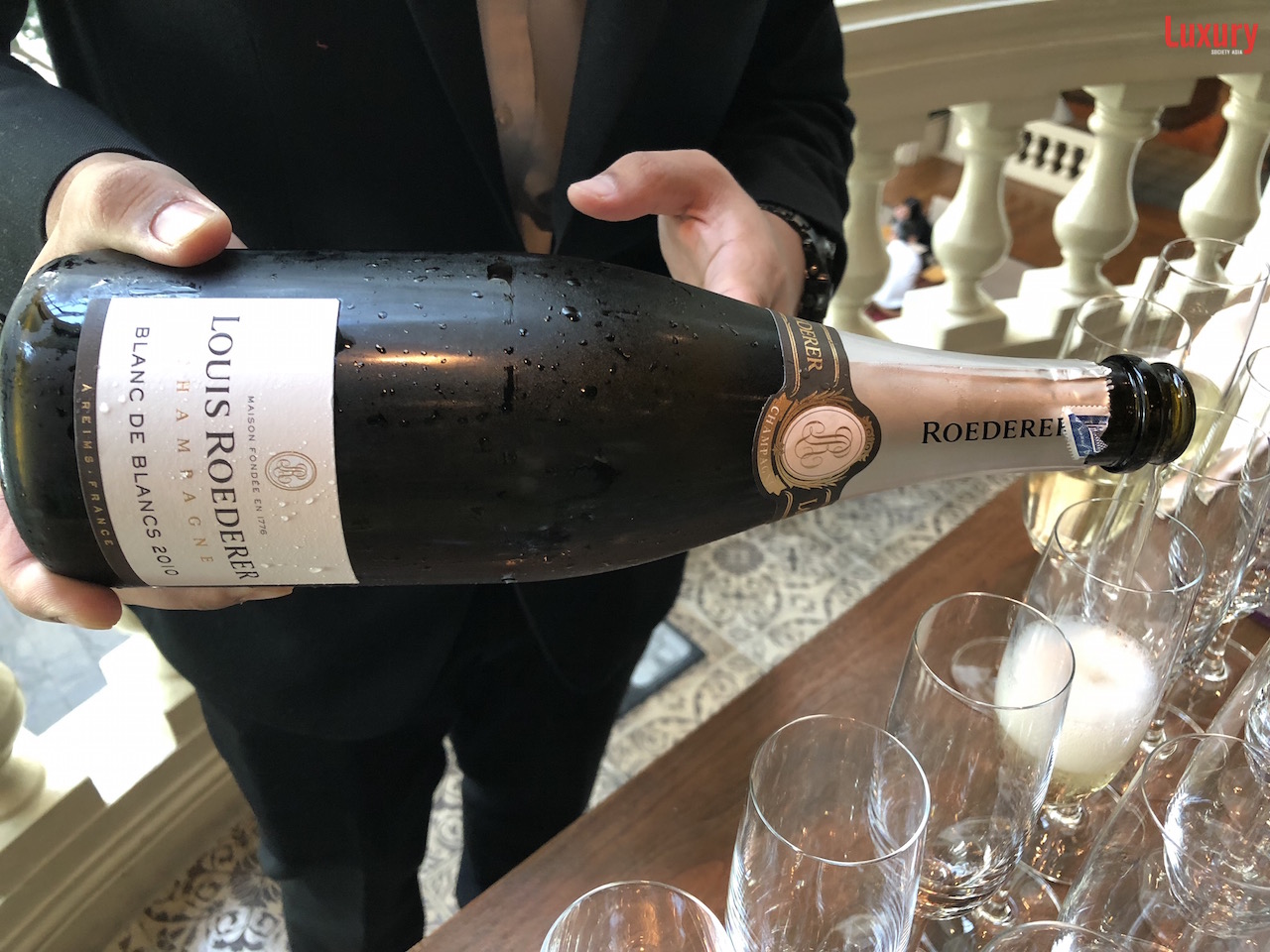 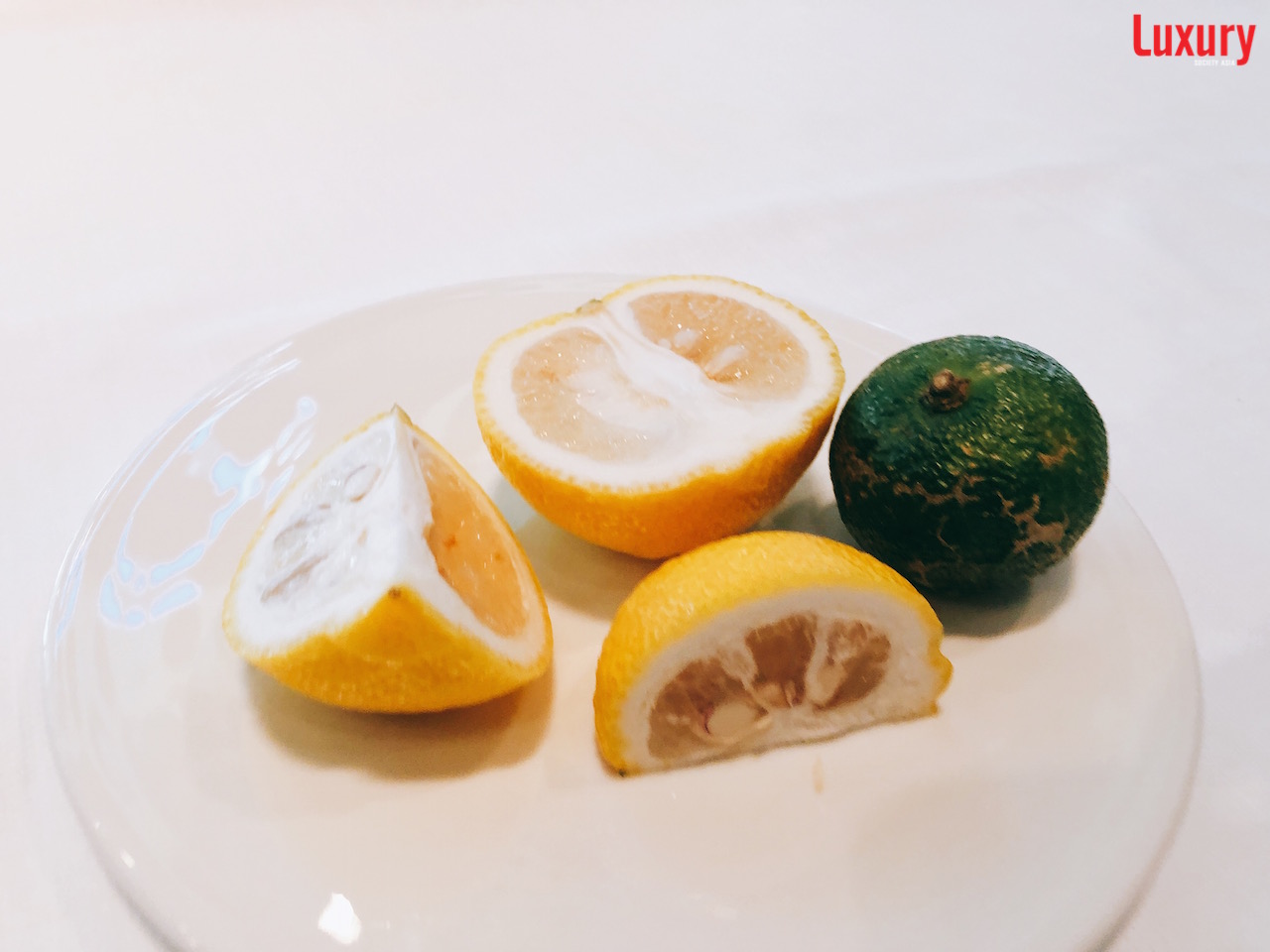 Fresh Yuzu – Citrus junos or yuzu (from Japanese ユズ) (or more precisely, Citrus × junos [C. reticulata × C. ichangensis]) is a citrus fruit and plant in the family Rutaceae. It is called yuja (from Korean 유자) in Korean cuisine context. Both Japanese yuzu and Korean yuja are cognates of Chinese yòuzi (柚子), but the Chinese word means pomelo. Yuzu is called xiāngchéng (香橙) in Chinese. Chef Hans Zahner – With years of experience working in Michelin-starred restaurants in France and around the world, most notably Chef Hans had the chance to work with the celebrated chef Alain Ducasse at Alain Ducasse Au Plaza Athénée in Hôtel Plaza Athénée – Paris. Later, in his first Chef de Cuisine position, Chef Hans was awarded one Michelin Star at La Cuisine in Le Royal Monceau, Raffles Paris. 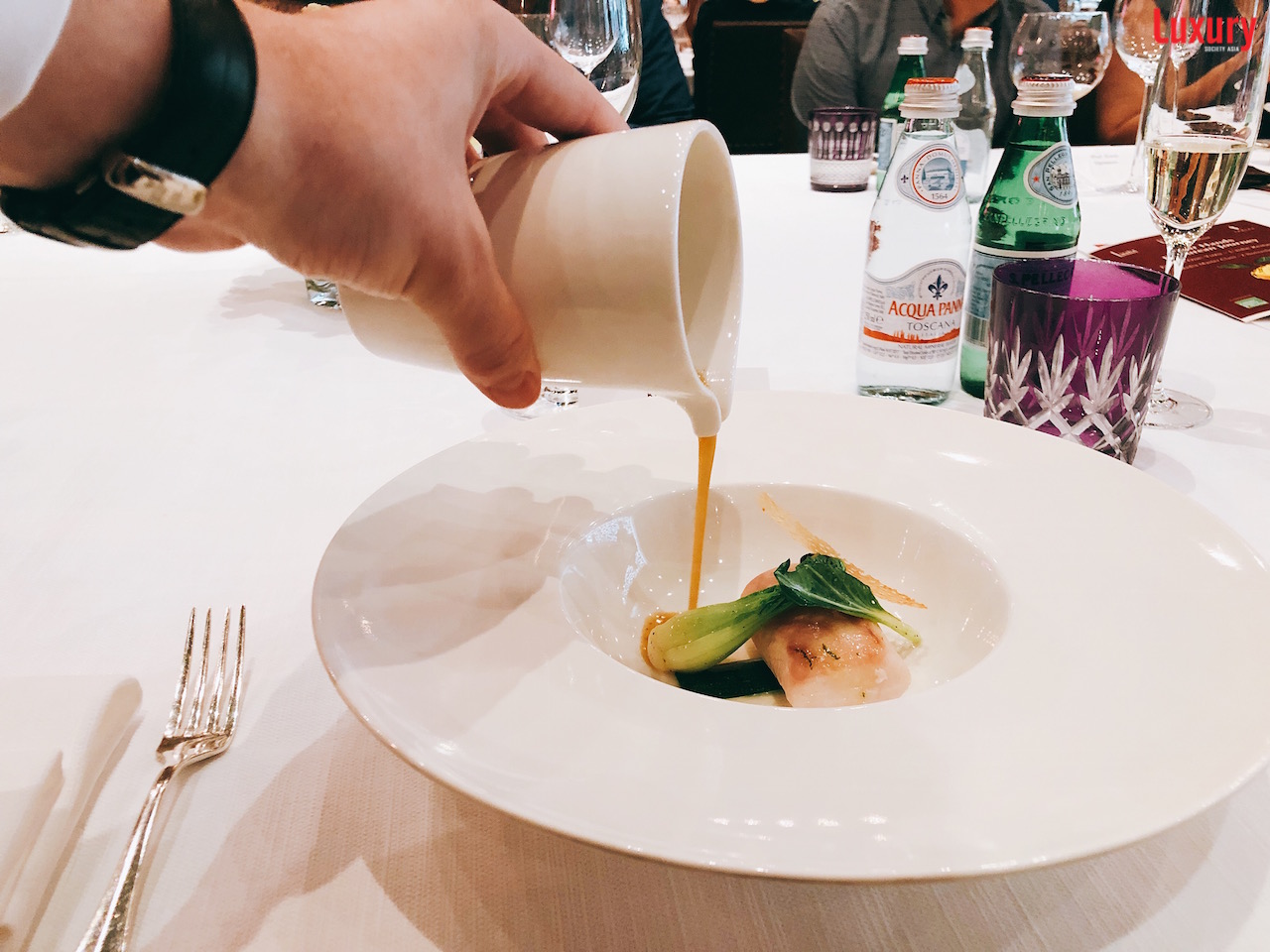 Prior to his arrival in Bangkok, Chef Hans was also awarded one Michelin Star at Sir Elly’s in the Peninsula Shanghai. Chef Hans will drive the Tables Grill team to new heights by incorporating authentic French flavors and meticulously plated dishes to local and international guests in Bangkok. 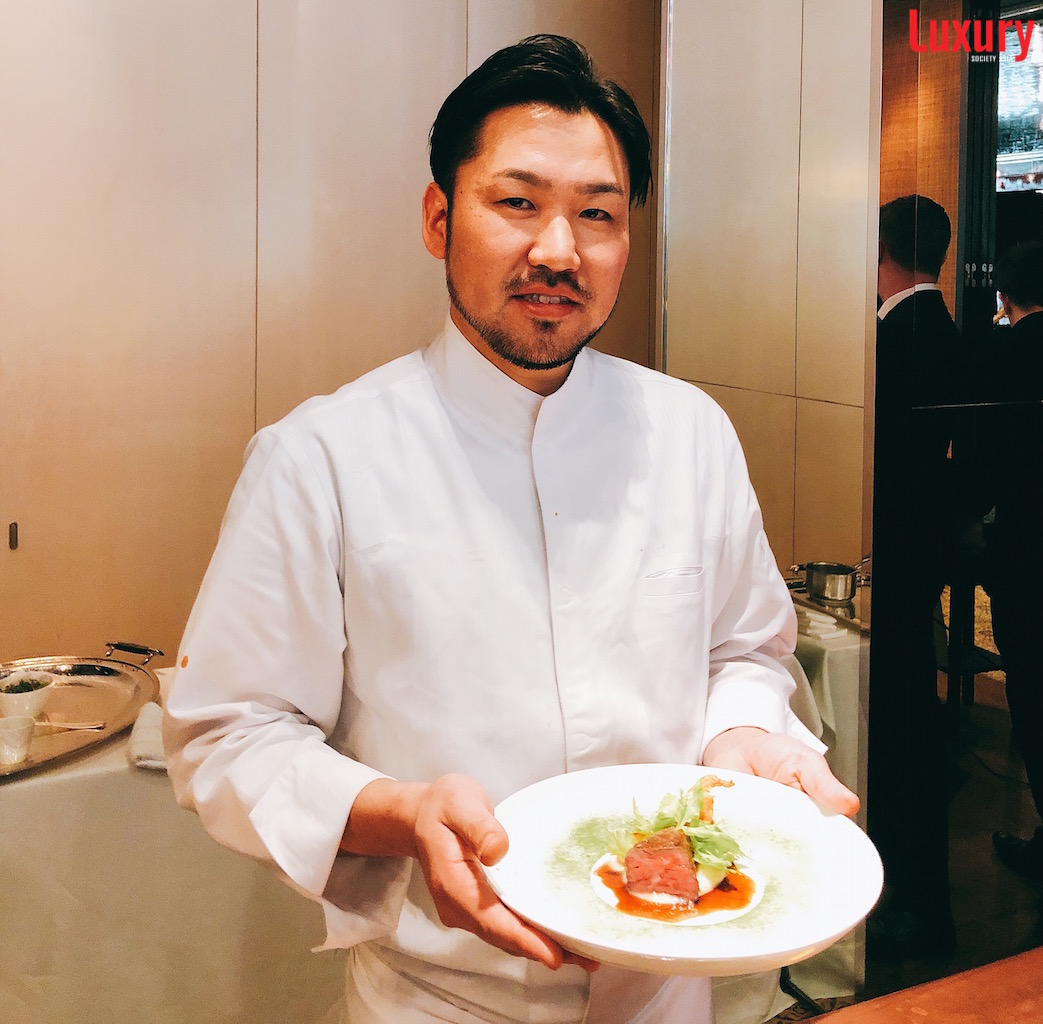 After years of experience working at “Mutekiro” in Yokohama, Japan, and later in France, Chef Hideaki Imahashi moved back to Tokyo in 2008. Patissier Shoko Hirase also gained experience in France, by way of “Patisserie Pascal Pinaud”, “Restaurant Jules Verne” and “Restaurant TOYO” before returning to Japan in 2011. In 2013, both Chefs were united in Tokyo at “Keisuke Matsushima”, before eventually joining forces in 2016 to open “Restaurant L’aube”, awarded one Michelin Star in 2018. 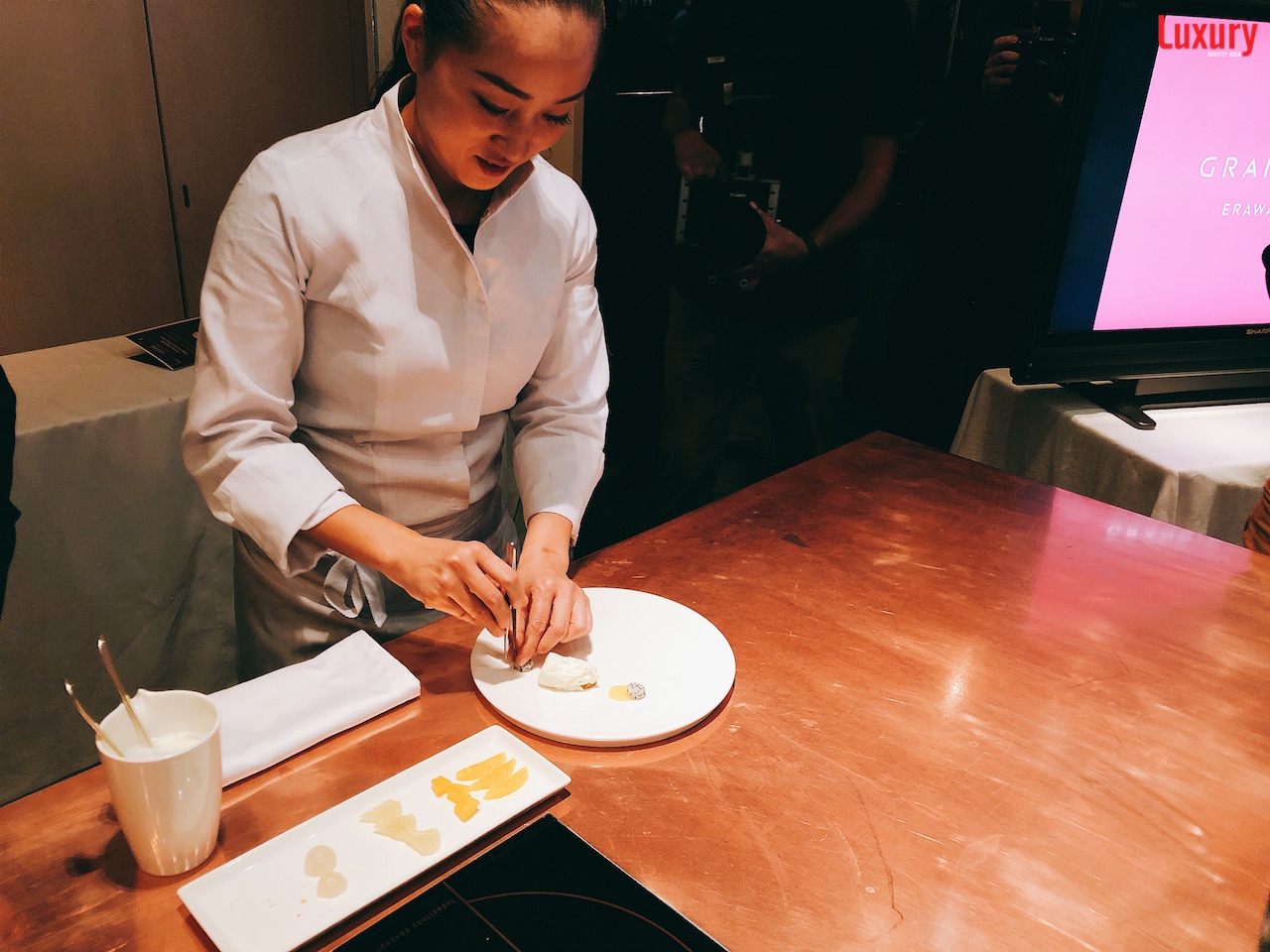 L’aube is a French word represents beginning, dawn and birth. Always wishing to provide exquisite harmony of beauty created by nature and human kind. Keep on building ” Deliciousness which h only exists at one moment” 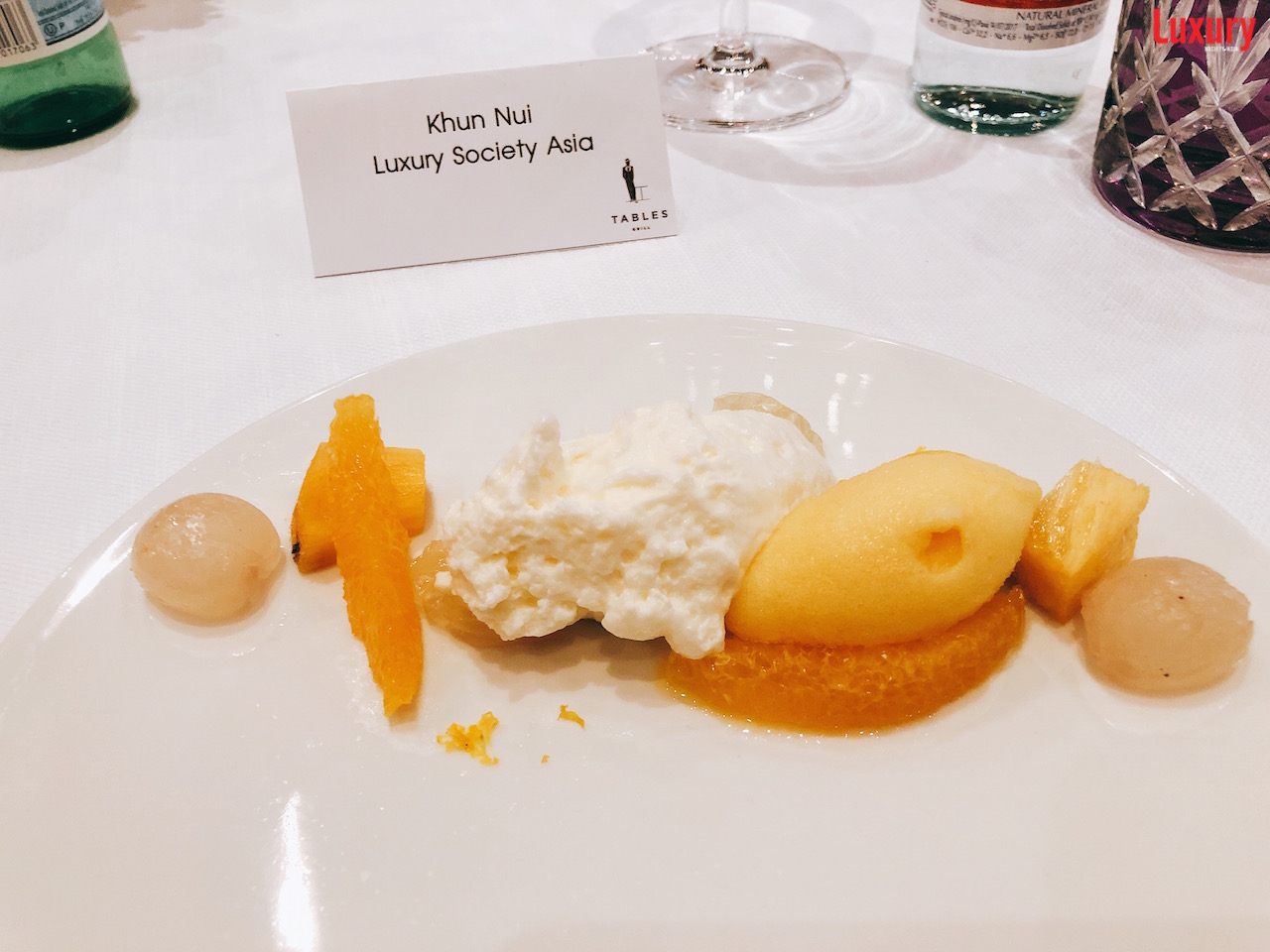 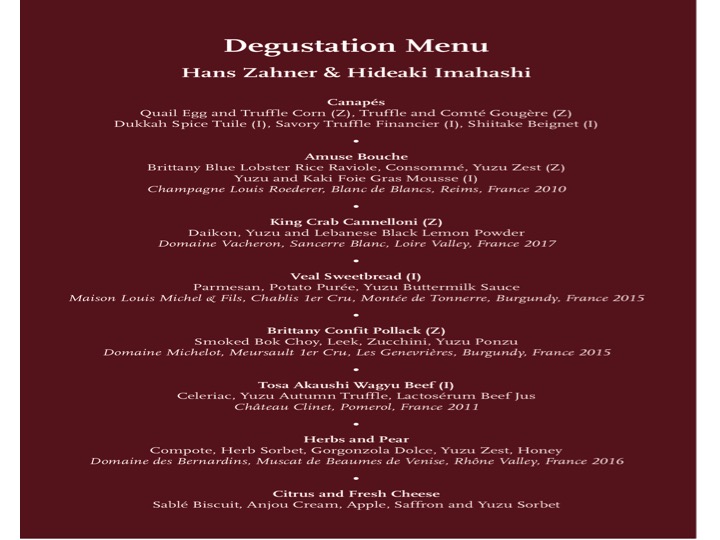 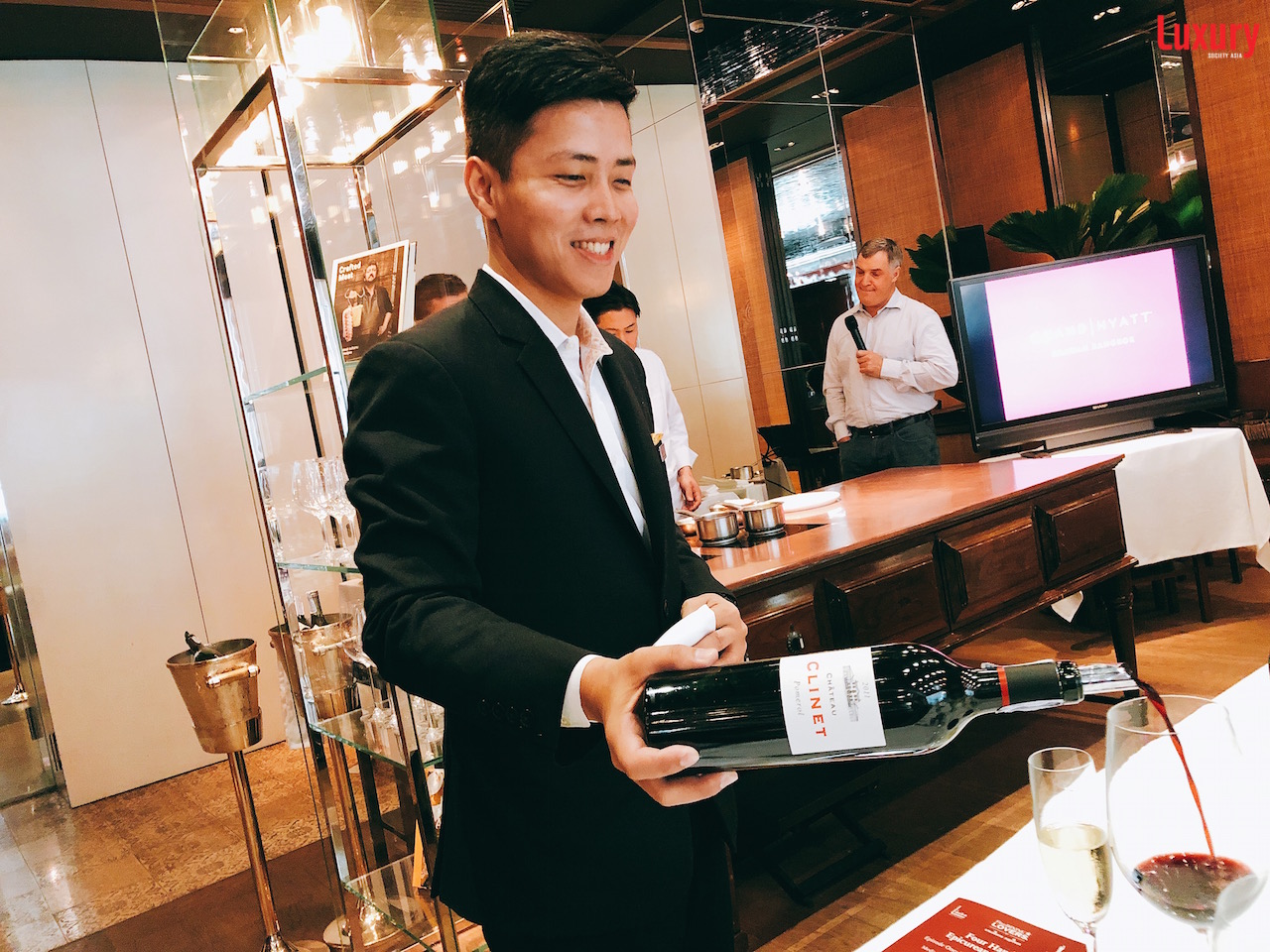