The 16th annual Asia Superyacht Rendezvous organized and co-sponsored by Asia Pacific Superyachts, was underway this past weekend with a full roster of stunning vessels gracing the waters of Mai Khao at SALA Phuket Resort & Spa.

Guests, captains and crew came together for the amazing 3-day event, which included an incredible cocktail party upon the stunning S/Y Dunia Baru, where the exceptional crew and owner Mark Robba graciously welcomed all; the Benetti Challenge – an exciting model yacht competition hosted by Co-Sponsor’s Benetti Yachts – a splendid Gala Dinner at SALA Restaurant and 2 days of fantastic racing where S/Y Bliss, S/Y Dallinghoo, S/Y Aphrodite and S/Y Tiara all competed to win the first ever ASR Winner’s Cup.

This year’s Rendezvous was certainly one for the books with outstanding participation from all crew members, owners and captains to create a light-hearted, yet competitive atmosphere for both the Benetti Challenge and the Winner’s Cup. 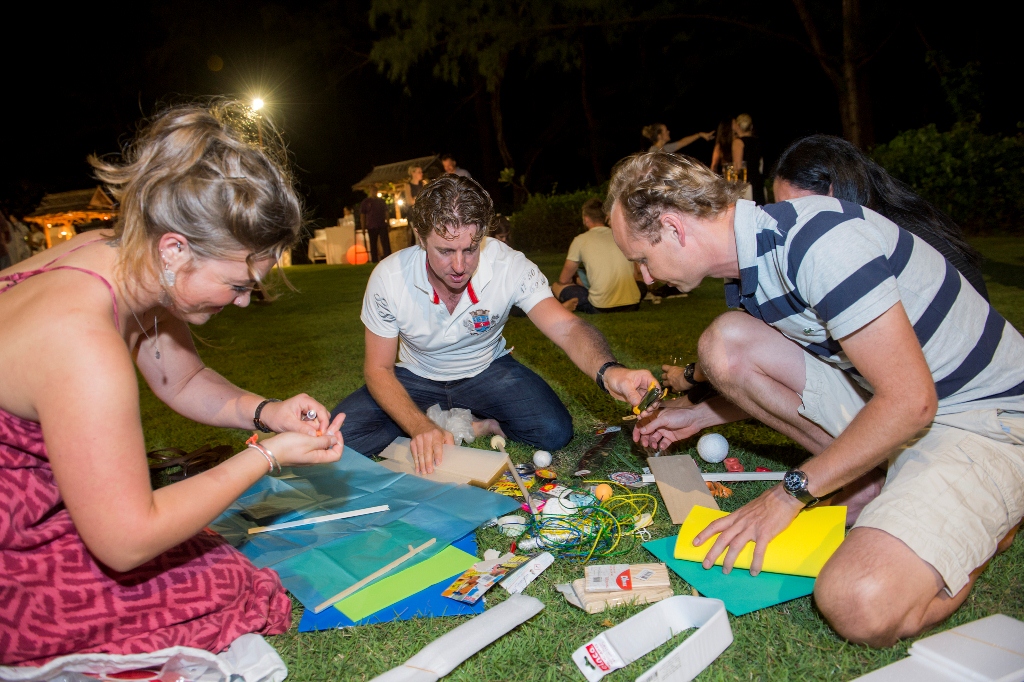 But unlike many superyacht gatherings and Regattas, “Asia Superyacht Rendezvous is all about having a jolly, fun atmosphere where participation is encouraged, but not required – an event where it is about having a great time and putting the sails up”, said general manager of Asia Pacific Superyachts, Gordon Fernandes.

And day 1 of racing was just that, with a sausage course set, clear skies, calm seas, light wind and an unusual occurrence of two races, as according to the committee boat M/Y Azul A, the first yielded one yacht recording damage and another retiring, leaving a series final of 2 points for S/Y Aphrodite; 5 points for S/Y Tiara; 6 points for S/Y Bliss; and 7 points for S/Y Dallinghoo with the lowest score being in the lead. However, what made this race day so unique was that 3 yachts crossed the finish line within a minute of each other.

Race day 2 proved to be an even better day to be out on the water with stiff winds, lovely weather and the added bonus of double points on another sausage course.

S/Y Aphrodite, S/Y Tiara, S/Y Bliss and S/Y Dallinghoo battled it out in an impressive display of workmanship to create an exciting race for spectators. 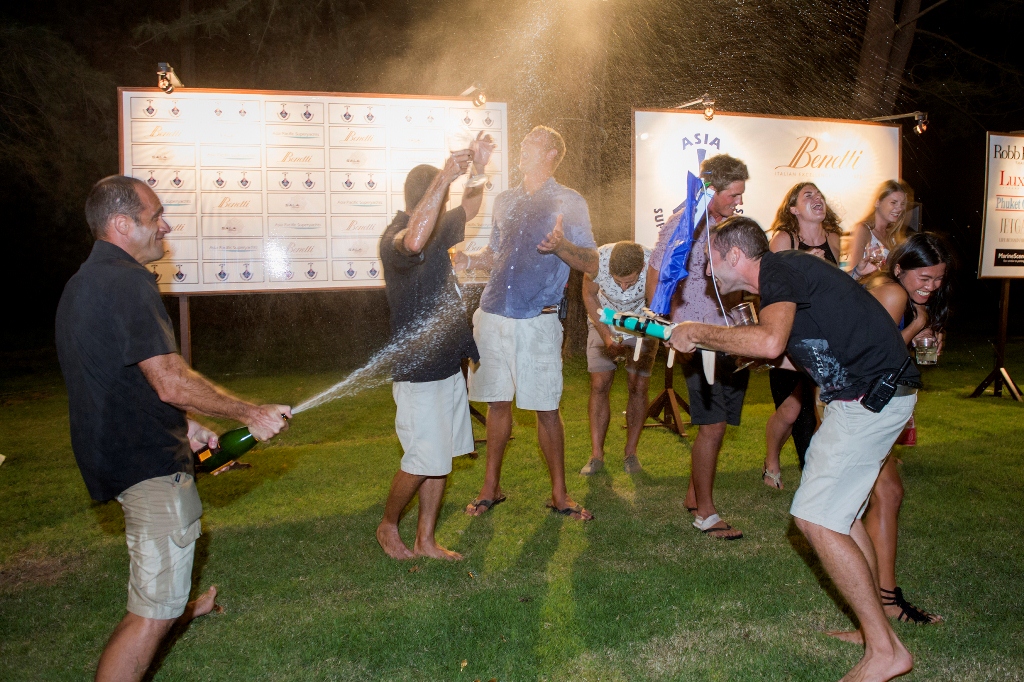 Captain Simon Blundell accepted the trophy on behalf of his crew at the Gala Dinner, and after a little friendly jabbing at his competitors, stated that he looked forward to coming back again next year.

Race Director Andy Dowden noted that this was one of the best team of yachts he has seen in years, and sponsors, guests and organizers seemed to be in full agreement. 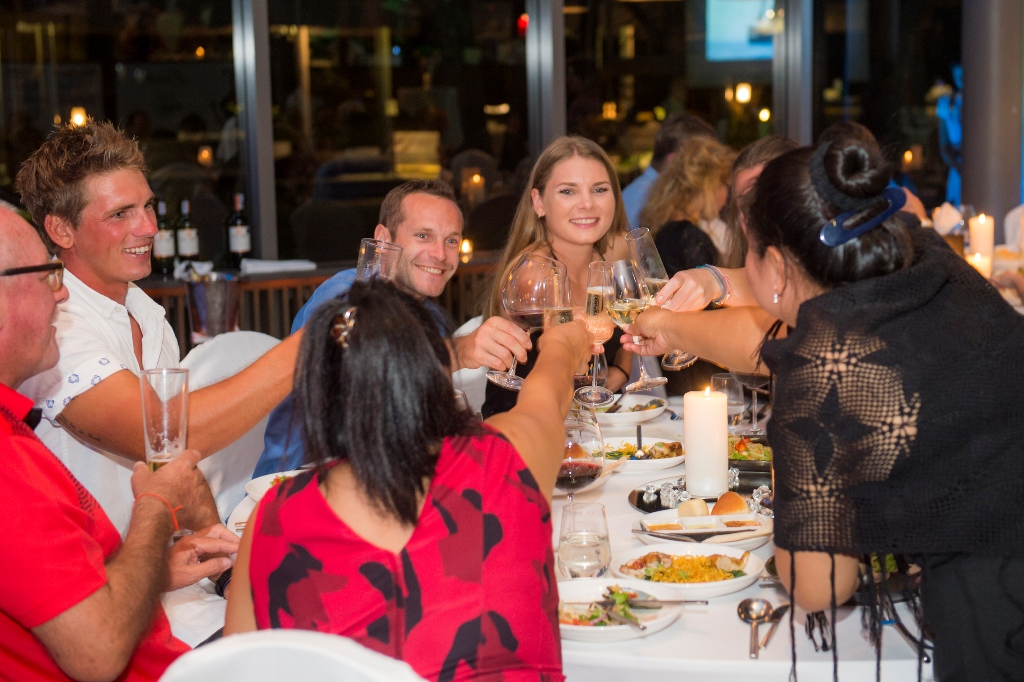 When asked about the overall event and the possibility of being a host sponsor in 2017, SALA Resort Phuket General Manager Jon Ashenden said, “It was the best thing we did, it really was. It’s brought exposure to the brand, and brought great recognition to the destination on Mai Khao. After experiencing this, we would love to be re-involved in this completely unique experience to our customers and our guests.”

Adding, “I really think that it puts us on the map as a destination and the property itself. I think the clients would definitely welcome possibly being involved in 2017.”

After 16 years Asia Pacific Superyachts has successfully organized this annual event and it sees no signs of losing wind.