Held every other year since 2000, the Hue Festival is Vietnam’s most ambitious cultural extravaganza. The festival celebrates the cultural heritage of Vietnam with ceremonies that illuminate the imperial splendors of Vietnam, that trumpet the music of the country’s most renowned pop musicians, that explore the charm of the country’s traditional villages.

Artists from dozens of foreign countries will perform alongside traditional Vietnamese artists and include traditional musicians from Korea, lion dancers from Okinawa, folk dancers from Poland, contortionists from Mongolia, French rockers, Colombian drummers and a singer-songwriter from Israel among others. About 250,000 visitors attended the 2016 Festival, increasing from the 192,500 who attended in 2014. 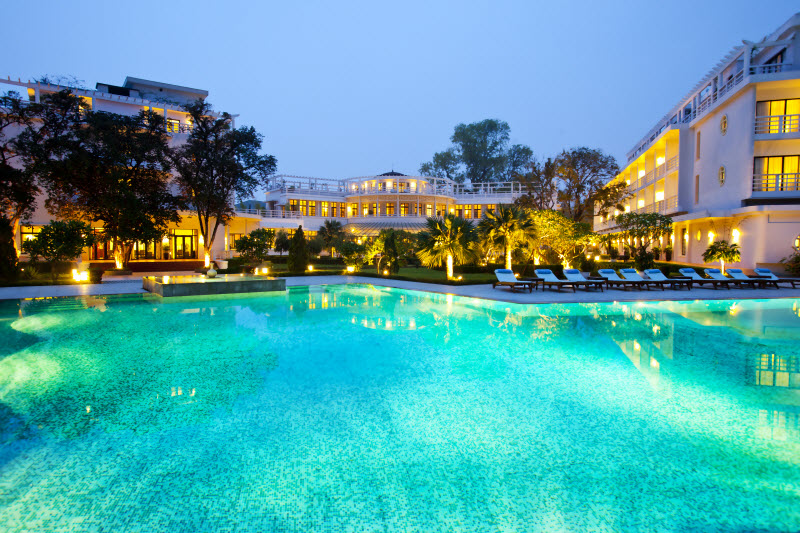 “At the same the celebration is quintessentially Vietnamese, it is wildly eclectic and international,” said Phan Trong Minh, the general manager of La Residence. “There’s nothing quite like it anywhere in Vietnam.”

With the fanfare now sounding for the biennial Hue Festival April 27 to May 2, La Residence Hotel & Spa is rolling out a complementary three-day, two-night package.

The Festival Hue package includes two nights’ accommodation, daily breakfast for two, a one-way airport transfer, 45-minute rejuvenation treatment in the spa and round-trip shuttle service to one of the Festival’s locations at the Imperial Citadel, An Dinh Palace or Quoc Hoc Memorial Square.