Things To Do In Lampang Province 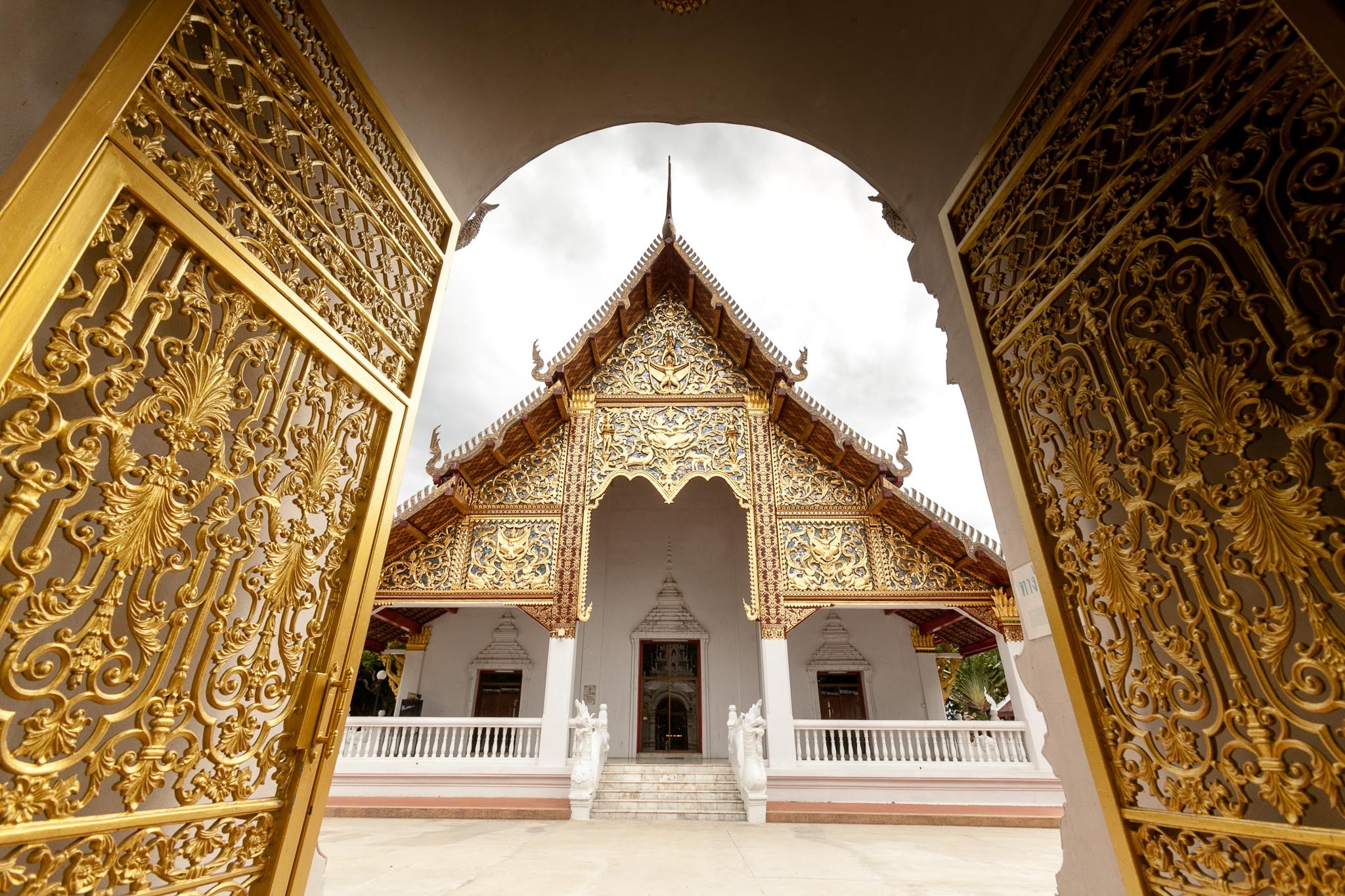 Where tourists can visit sites on horse carts, he city was for some years home to the revered Emerald Buddha that is now in the Grand Palace in Bangkok. It is a city of unique sites including what is probably one of Thailand’s oldest wooden structures, and what many consider Northern Thailand’s most impressive temple.

A unique way to visit the sites in town is on an open-air horse-drawn carriage unique to Lampang. Walking through the old city is also a favourite for energetic tourists. Stops can include the 100-plus-year-old teak City Pillar Shrine and at the buildings and grounds of Ban Sao Nak.

When originally built over the Wang River in 1894, this was the longest bridge in Thailand. During the busy years of the teak business, logs floating down the river damaged the bridge requiring it to be rebuilt several times and the current version was finished in 1917. Allied attempts to bomb it in World War II to disrupt the Japanese base there had no impact.

The first train arrived at Nakhon Lampang Railway Station on 1 April, 1916. At the time it was the kingdom’s northernmost station. Thailand’s longest railway tunnel, the Khun Tan Railway Tunnel, was built a few years later to extend the route to Chiang Mai. The Station is a rare well-preserved blend of the Lanna and European style with a solid concrete ground floor and upper floor made of wood. The Station is a good stop on a horse cart or a walking tour.

Near the Ratchadaphisek Bridge, this is the large former residence of Louis T. Leonowens and office of his teak trading company early last century. Louis was the son of Anna Leonowens who was King Mongkut (Rama IV)’s children’s teacher.

Lampang was first inhabited during the Dvaravati period in the 7th century. It was built as a walled city in a rectangle next the Mae Wang River and has been continually inhabited. In the late 1800s and early 1900s it was a centre for Thailand’s teak trade and workers in the industry founded some of the Shan- and Burmese-style temples in the region.

This temple was home to the Emerald Buddha between 1436-1468 and has many remarkably well-preserved buildings. The Lanna Museum on the grounds is worth a visit for the Lanna artefacts.

With 20 Lanna-style chedis (sao means 20 in Northern dialect), this temple includes a 1,500-gramme solid-gold seated Buddha that is almost 40 centimetres tall. Gemstones outline its hairline and robe. It sits in a glass pavilion over a pond.

Perhaps Northern Thailand’s most remarkable temple, it is about 18 kilometres southwest of town. It includes a three-tier open-sided teak wihan luang (chapel) that along with many of the buildings on the temple grounds was built in the 1400s and is considered by many as Thailand’s oldest teak building. Also, worth seeing are the jataka murals.

This temple in the mountains about five kilometres out of town offers a scenic view of Lampang town and is an easy place to relax in the fresh air and mountain sounds.

Recently becoming more popular, this temple is perched on a clifftop at 815 metres above sea level. It is famous for its cluster of more than 10 purely white Lankan-style mountaintop pagodas and is believed by the locals to be a sacred site where an impression of the Buddha’s Footprint on a huge stone slab was found.

Covered in lush forest, this mountain park is most popular for bathing in the 73 degrees Celsius (164 F) spring-fed pools. The hot water creates a particularly beautiful mist early in the morning. The six-level Chae Son Waterfall one kilometre from the hot springs is another highlight. Camping and accommodation are available. It is easiest reached by car or taxi, but also possible by bus.

Half the fun of this park is getting there, by train. The mountains of the Park mark the boundary between the provinces Lampang and Lamphun to the north, and the railway passes through Thailand’s longest tunnel to get to the Park from Lampang. From the station, you hike under one kilometre to the park, where bungalows and camping are available.

The Centre’s aim is to conserve Thai elephants and promote ecotourism. This includes caring for sick and injured pachyderms. Visitors can watch elephant demonstrations, elephant river bathing and feeding. Exhibits are a good introduction to the history and cultural significance of the Thai elephant, which is substantial. Until 1917, a white elephant was on the Thai national flag. To get there go to the 37-kilometre marker northwest of town on the road to Chiang Mai then walk or drive the final two kilometres.

Local Cuisine: Food is very tasty and not expensive here. Northern Thai is common, but Western restaurants catering mostly to tourists are also available. The street markets on the walking tour offer a lot of local delicacies.

If time permits, drop by at Dhanabadee Ceramic Museum to learn about Lampang’s iconic rooster bowl, a ceramic kitchenwarer once widely used in Thailand

Getting There: A little more than 600 kilometres north of Bangkok it is easily visited by air, train, bus or car, but maybe only use the horse carts around town. Nok Air and Bangkok Airways each have a couple of daily flights to Lampang landing in the small airport conveniently close to town.

Accommodation ranges from basic guesthouses to clean and friendly hotels to five-star resorts in and near the city. There are more than 50 in all.