Sustainability At The Core Of Cape Panwa Hotel Phuket Raceweek

Ocean waste is a problem of colossal proportions and China, Indonesia, the Philippines, Thailand and Vietnam together are responsible for 60% of the eight million tonnes of plastic that enters oceans annually. Global yachting events such as the Volvo Ocean Race, together with 11th Hour Racing, Turn The Tide On Plastic and many other organisations have put sustainability at the heart of their operations and in Thailand, the award-winning Cape Panwa Hotel Phuket Raceweek is leading the way.
.
“The numbers are scary and ocean waste is a problem that everyone needs to take seriously. No one person or organisation can solve the issue alone, only collectively can we start to turn the tide. When we took-over Cape Panwa Hotel Phuket Raceweek in 2013, creating a sustainable and environmentally sound business model was a top priority, and over the last five years we have made significant strides in this area,” commented Byron Jones, Managing Director of organisers Media Business Services Co. Ltd. 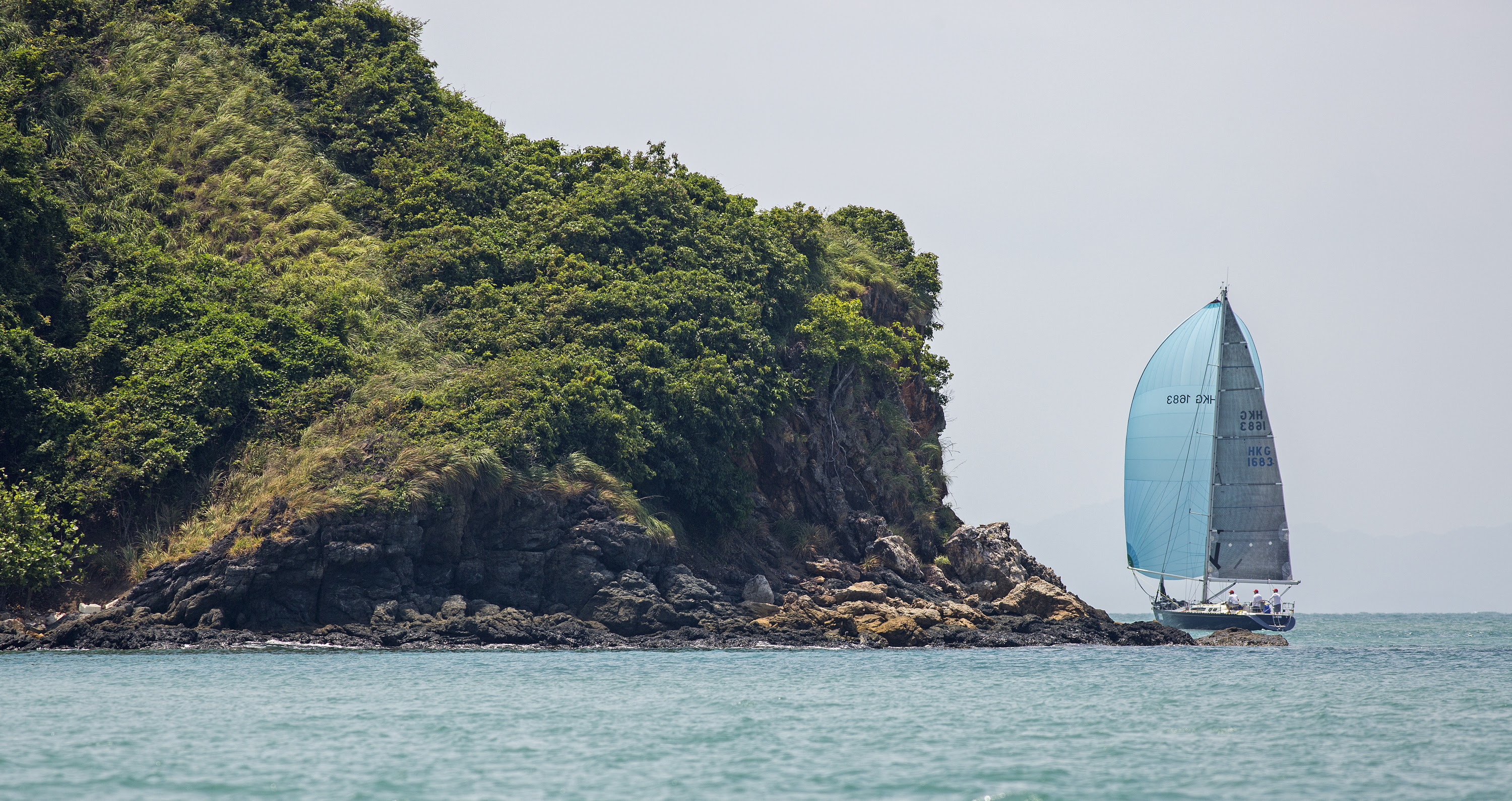 Looking to reduce the event’s carbon footprint, organisers started working with Sailors for the Sea in 2014. Their Clean Regattas program – a global certification system that encourages regatta organizers and yacht clubs to manage and run environmentally responsible events – has helped to identify key areas and ‘best practice’ operations, and in 2014 Cape Panwa Hotel Phuket Raceweek became the first certified Clean Regatta in Southeast Asia.
.
Many of the early steps taken by Cape Panwa Hotel Phuket Raceweek were organizational and operational, most of which were not seen by the participants or the public. “However, those steps were essential in ensuring we built solid foundations for the event, on which we are now building an effective sustainable programme,” said Jones. 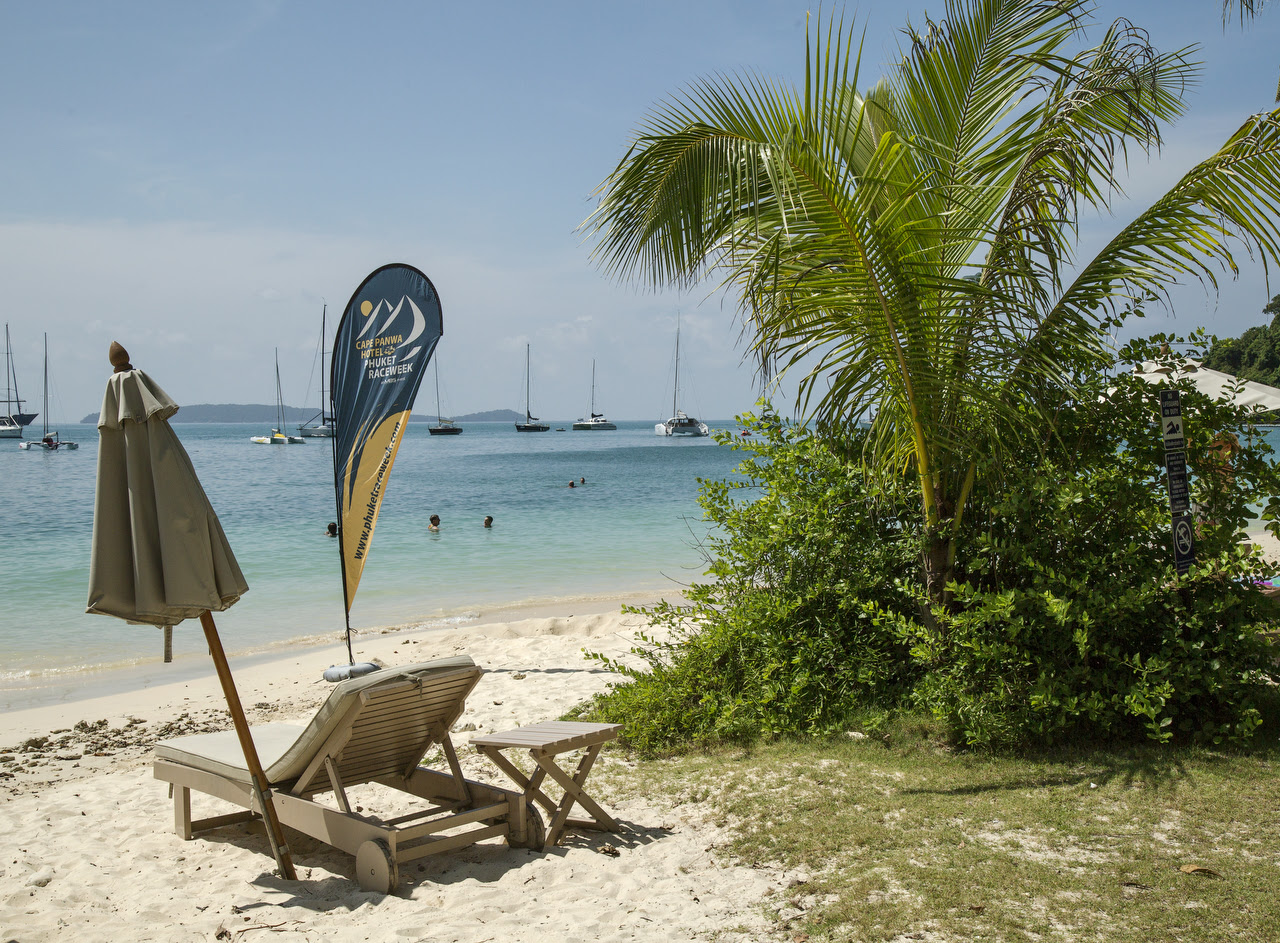 Having continued to work with Sailors for the Sea and significantly reduce waste generated from event operations, in 2017 organisers introduced a “straws on request” policy for all drinks served at event social functions.
.
“A large quantity of drinks are consumed throughout the regatta from soft drinks to beer, wine and cocktails, and in many cases drinks were being served with straws as standard. We decided to eradicate this and made straws available strictly on request only. What seemed like a relatively small step at the time resulted in a reduction of single-use plastic straws in 2017 by 99%,” added Jones.
.
Looking to this year and organisers are working closely with the Host Venue, Cape Panwa Hotel, and the event’s supply chain to further reduce plastic waste and to recycle those plastics that are used, with particular focus on bottles and packaging.

“In some areas it’s not possible to eliminate plastic waste 100%. Many of the yachts competing at the regatta are racing yachts, they are not equipped with watermakers and have limited onboard storage. This means they consume water from plastic bottles. It’s not possible to eliminate all this plastic so we are increasing our onshore waste collection facilities this year and have implemented a clear waste separation policy,” commented Jones.
.
“All sailors are encouraged to bring back to shore their plastic waste, deposit it correctly in our receptacles and we will then recycle it on their behalf. In the case of our own on-water staff, all food packaging is biodegradable and this will be returned to shore and collected for effective waste disposal.” 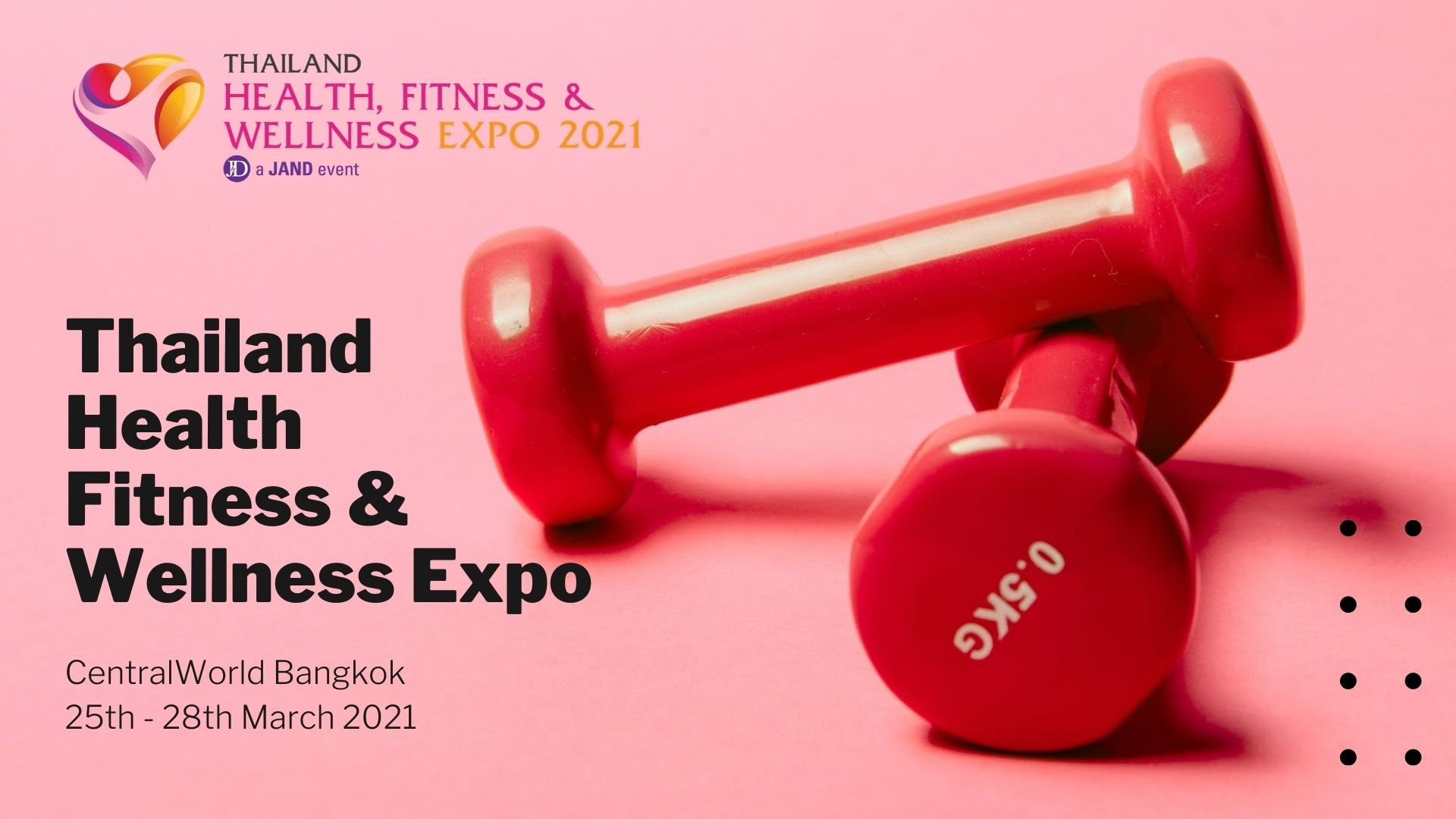