In 2010, F1 legend and Audemars Piguet ambassador Michael Schumacher posed an apparently simple question to the engineers at Audemars Piguet: would it be possible to create a mechanical wrist watch designed specifically for use in motorsport which would make it possible to measure and record an extended series of consecutive lap times?

It was a horological challenge that had never before been met in a mechanical watch, and one that was inspired by motor racing’s very specific requirement to be able to time and compare multiple, consecutive laps – a task which has traditionally been carried out using a bank of two or more stop watches arranged in series. 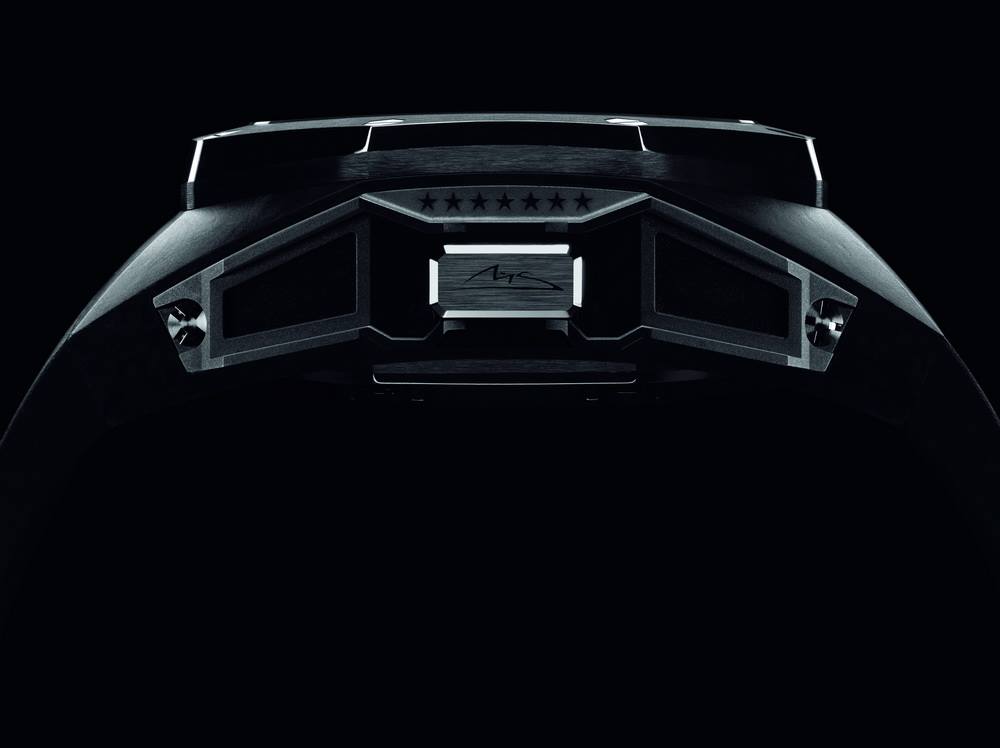 Now, after almost five years of development, Audemars Piguet can claim to have conquered that challenge. It is the first motorsport-specific watch to feature a complication imagined by the celebrated driver, with two angular indexing systems on a single chronograph, each with an independent memory. It is also the first time that a movement has been developed from scratch
at the behest of an ambassador by Audemars Piguet – an indication of the strength of the long-standing relationship which the Manufacture has enjoyed with Michael Schumacher since 2010. 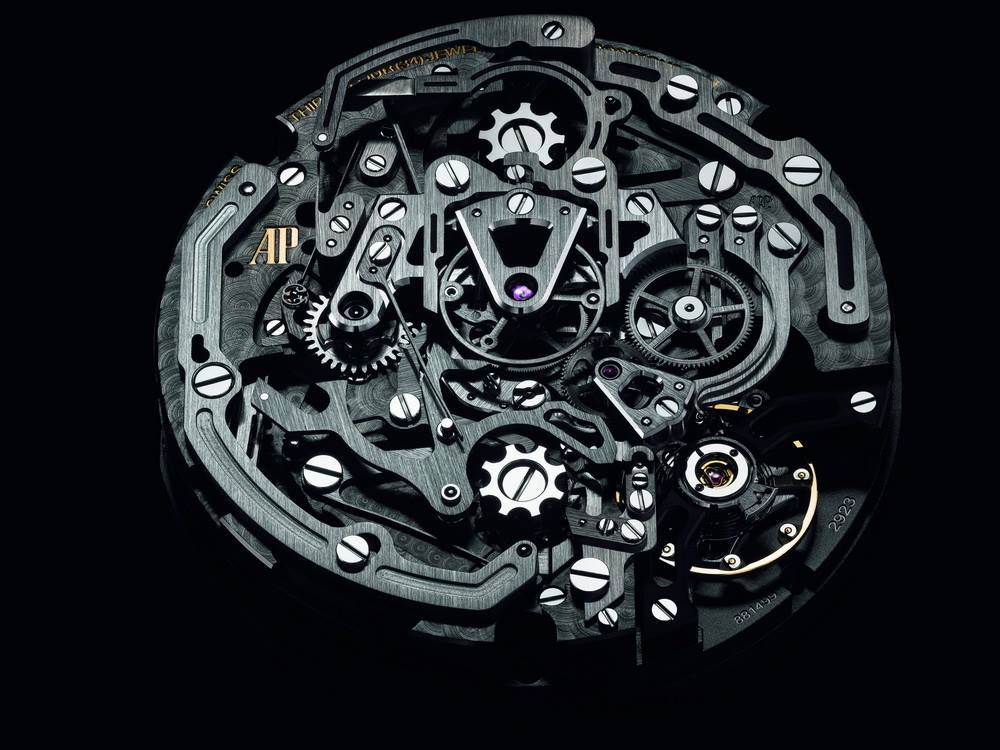 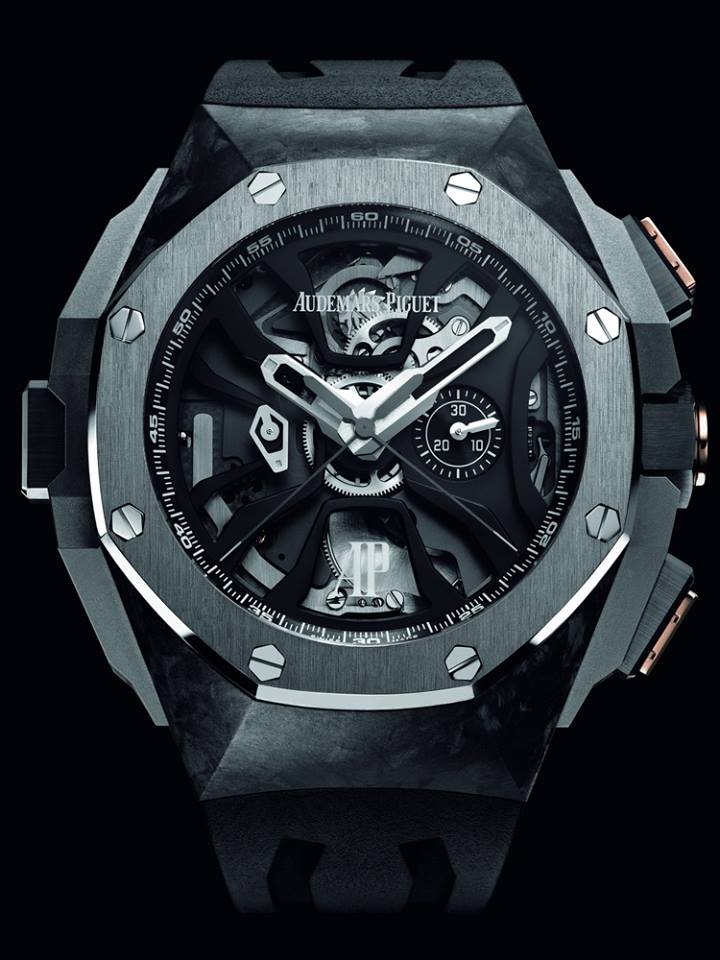 This third pushpiece makes it possible to simultaneously stop either of the two chronograph hands, while returning the other hand to zero and restarting it – meaning that, while the time of the most recent lap is being noted down, timing of the next lap is already underway. The watch therefore negates the need for two or more hand-held timing devices, streamlining the operation within a single wrist chronograph.

Alternatively, the watch can keep a certain lap time as reference, stopping one hand with the laptimer button, and using the flyback function on the other chronograph hand with the pusher at 4 o’clock to restart the measurement of each new lap. Finally, the timepiece can be used as a “standard” flyback chronograph with both hands running together in parallel.

5 Practical Tips To Master The Casual Look For Men

“Royal Oak Concept Laptimer Michael Schumacher” is the world’s first mechanical chronograph with alternating consecutive lap timing and flyback function, specifically designed and engineered for continuous action and relentless precision in timing laps on the racetrack. It will be the second Audemars Piguet chronograph to carry the name of the celebrated driver, and in honour of his extraordinary career, the Royal Oak Concept Laptimer Michael Schumacher will be made available in a strictly limited edition of 221 pieces, in recognition of the number of F1 World Championship point-winning races in which he competed. This hand-wound Manufacture Calibre 2923 Laptimer and Flyback Chronograph comes in 44mm carbon case, openworked black dial, curved glareproofed sapphire crystal, 80-hour power reserve, together with black rubber strap and titanium AP folding clasp, at a price of 6,433,900 Baht. 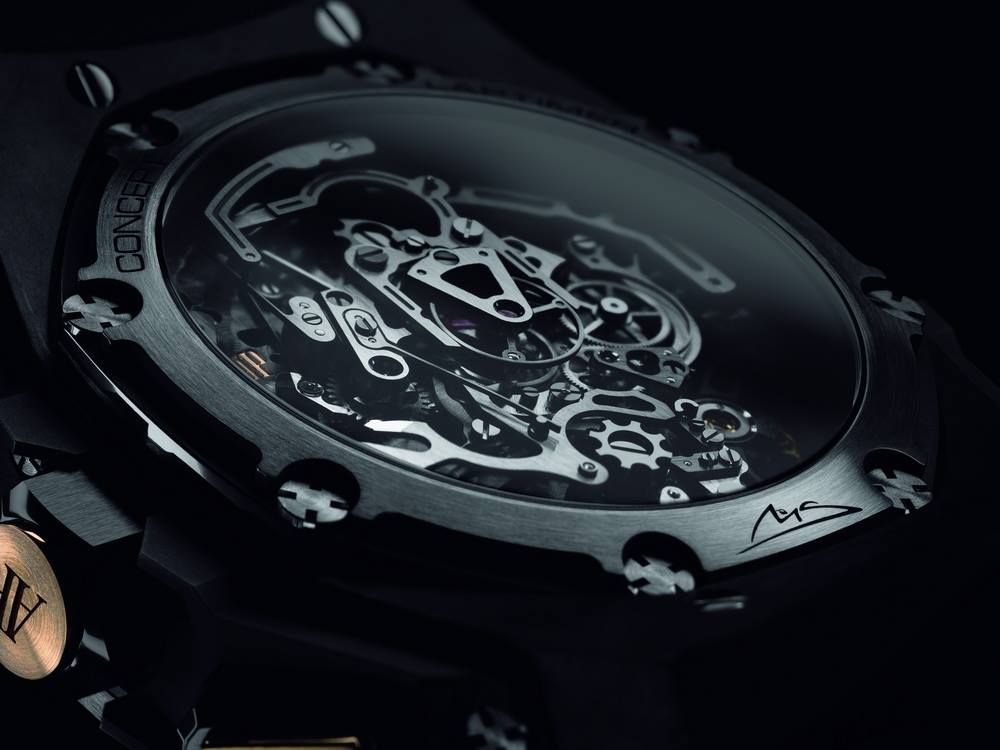 “Michael has always been a watch lover and connoisseur. Like any engineer who is driven by details and by discovering tailor-made solutions to specific problems, he is fascinated by the technology and craftsmanship that goes into all Audemars Piguet watches,” says Sabine Kehm, Michael Schumacher’s agent.

“Michael is rightly famous for his sense of meticulousness, both in his work with the engineers and also in his determination and ability to race against every second. Thus, a mechanical watch which is not only beautiful but also an accurate instrument for timing motorsport does perfectly correspond to the high technology and precision which are so dear to him. It reflects the same spirit of determination and innovation on which he built his career as a F1 driver.” says Jean Todt, close friend of Michael Schumacher and President of the FIA (Fédération Internationale de l’Automobile)