Reaching For the Stars – 60 Years of Speedmaster

Few watches in the world have the power to inspire like the OMEGA SPEEDMASTER. The first watch ever worn on the moon Today, six decades on, the SPEEDMASTER is still qualified for all manned space missions and is a permanent piece of equipment on the International Space Station. In testament to the forward-thinking design of the original, the MOONWATCH made now is essentially the same as the one released by OMEGA in the pre-space age, this makes the SPEEDMASTER a true classic. 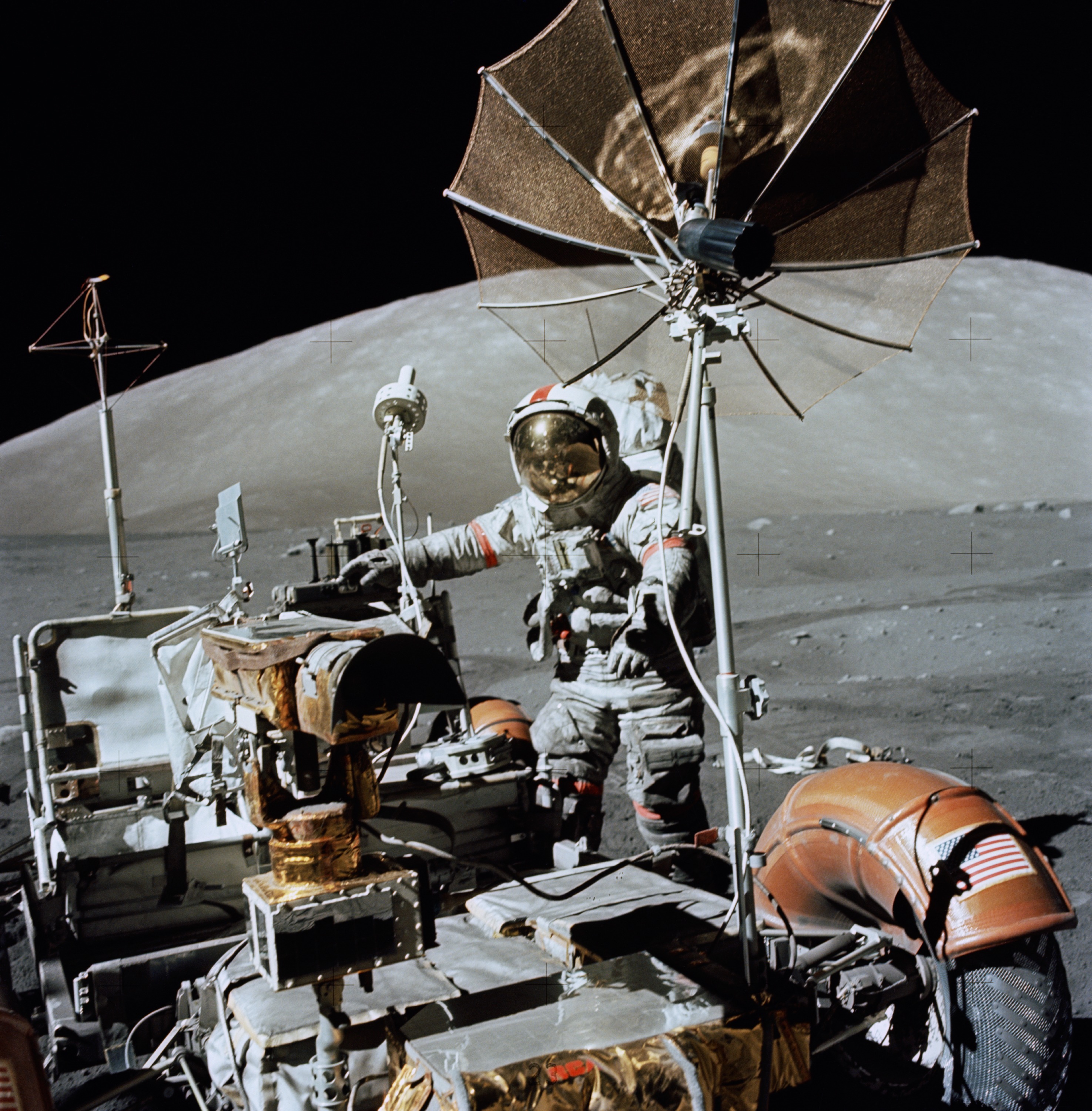 On the 60th Anniversary of the SPEEDMASTER’s release,  with space-enthusiast and brand ambassador GEORGE CLOONEY, for “THE TEN MOST REPRESENTATIVE OMEGA SPEEDMASTER MODELS” in which each tells a unique story but remains true SPEEDMASTER’s spirit to everyone.