Operating in 29 countries and more than 400 branches around the world, Paul Bakery finally makes its first foray in Thailand and offers the city its delicious French pastries, breads, and many more. Paul’s history dated back to 1889, during which the first Paul café was established in the city of Croix in Northern France. 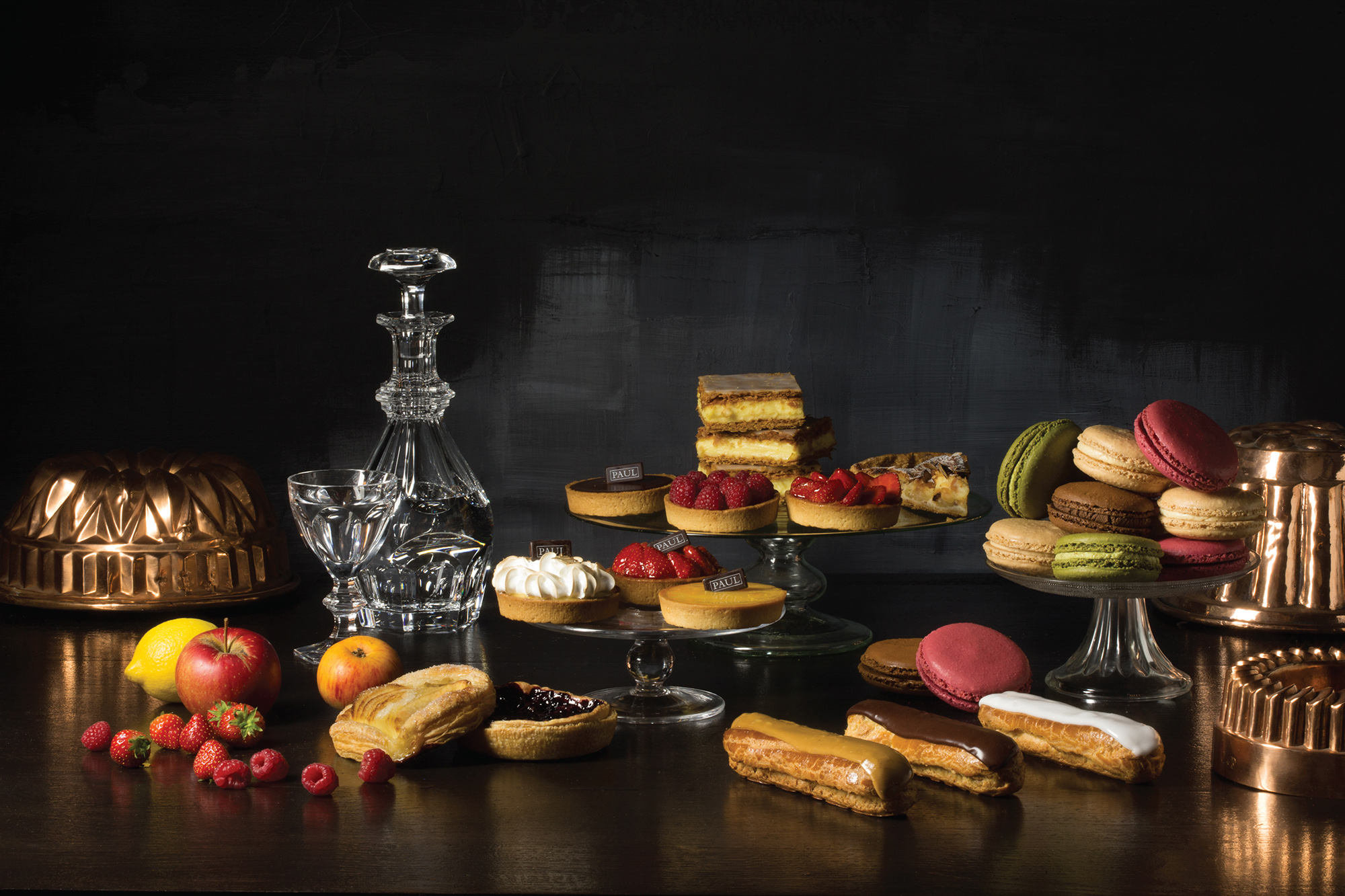 The owner, Charlemagne Mayot, had a granddaughter named Suzanne who later took over the bakery and expanded their business to Paris. Up until now, old recipes have been passed down for five generations and along with new recipes that are developed to cater to all palates. Paul’s array of baked goods ranges from buttery, flaky croissants and fluffy pain de mie to custardy canelés and sweet macarons. Not only does Paul Bakery make delicious breads and viennoiseries, but they also specialize in café menu which includes sandwiches, soups, salads, cakes, as well as coffee, wine, and beer. 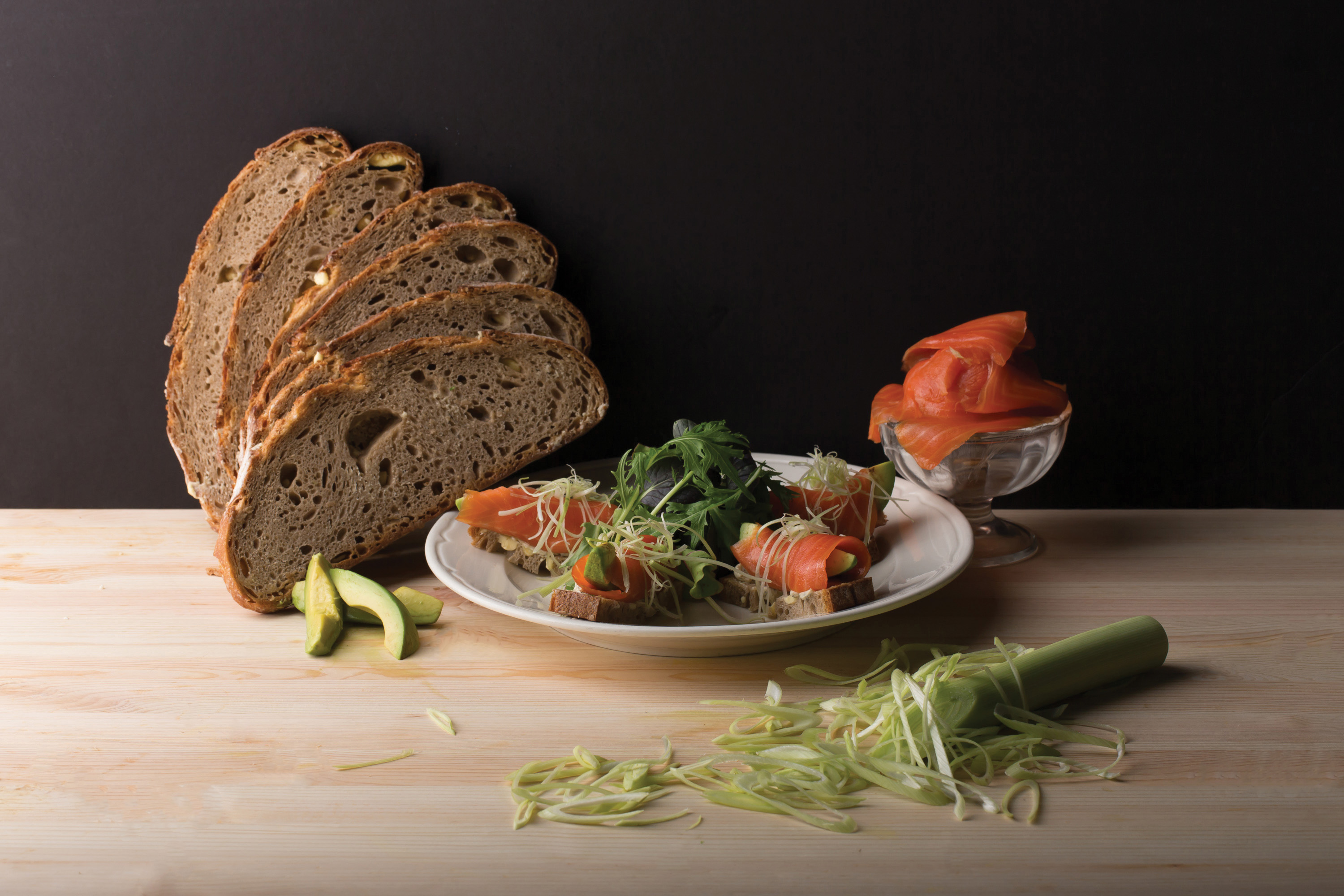 The signature black-dominant minimalistic style of the bakery is eminent throughout the café, and is consistent in all locations in Bangkok. With new spots in Bangkok, Paul hopes to uphold their high standard using the best sourced ingredients not unlike what they use in France, but they also manage to alter the baking temperature and techniques to adapt to Thailand’s challenging tropical climate. This pure dedication to details pushes Paul toward one of the best bakeries you can possibly find in Bangkok. 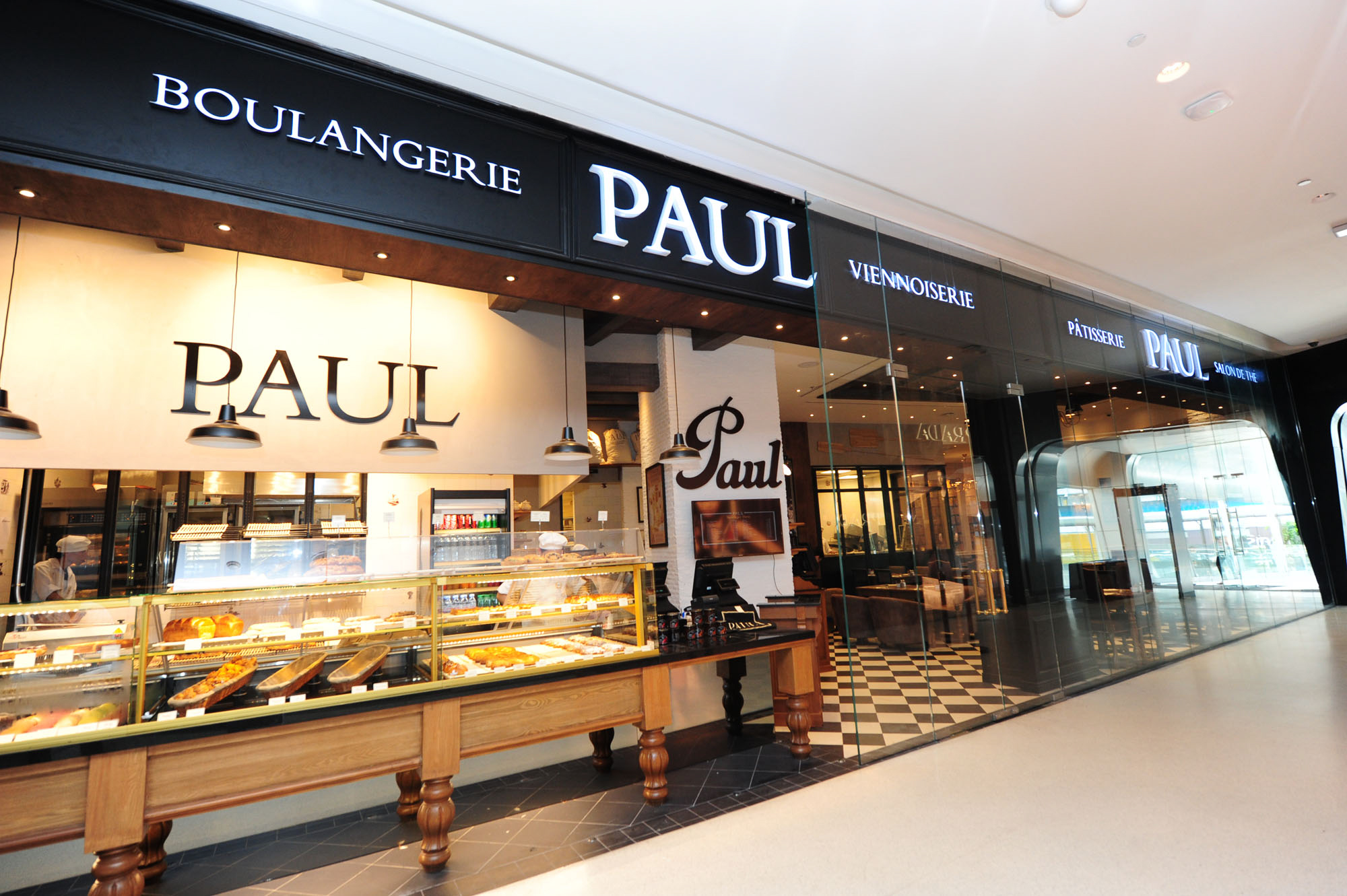