“Ichizu（一途), defined as “the way of” or “born and destined for this particular path”, is the term which perfectly describes “way of sushi” at Sushi Ichizu.”

You have certainly seen in Bangkok lots of Japanese inspired independent restaurants in Ekamai or Thong Lor…Japanese culture is widespread in Thailand. Anyone can now have raw fish listed as one of their favourites and the crave for Japanese flavors is always there! the culture of ‘sushi’ should not be restricted to only Japanese, but rather treated as a world heritage and a good sushi-ya no longer needs to be in Tokyo or major cities anymore. Bangkok has it now and what a great treat! 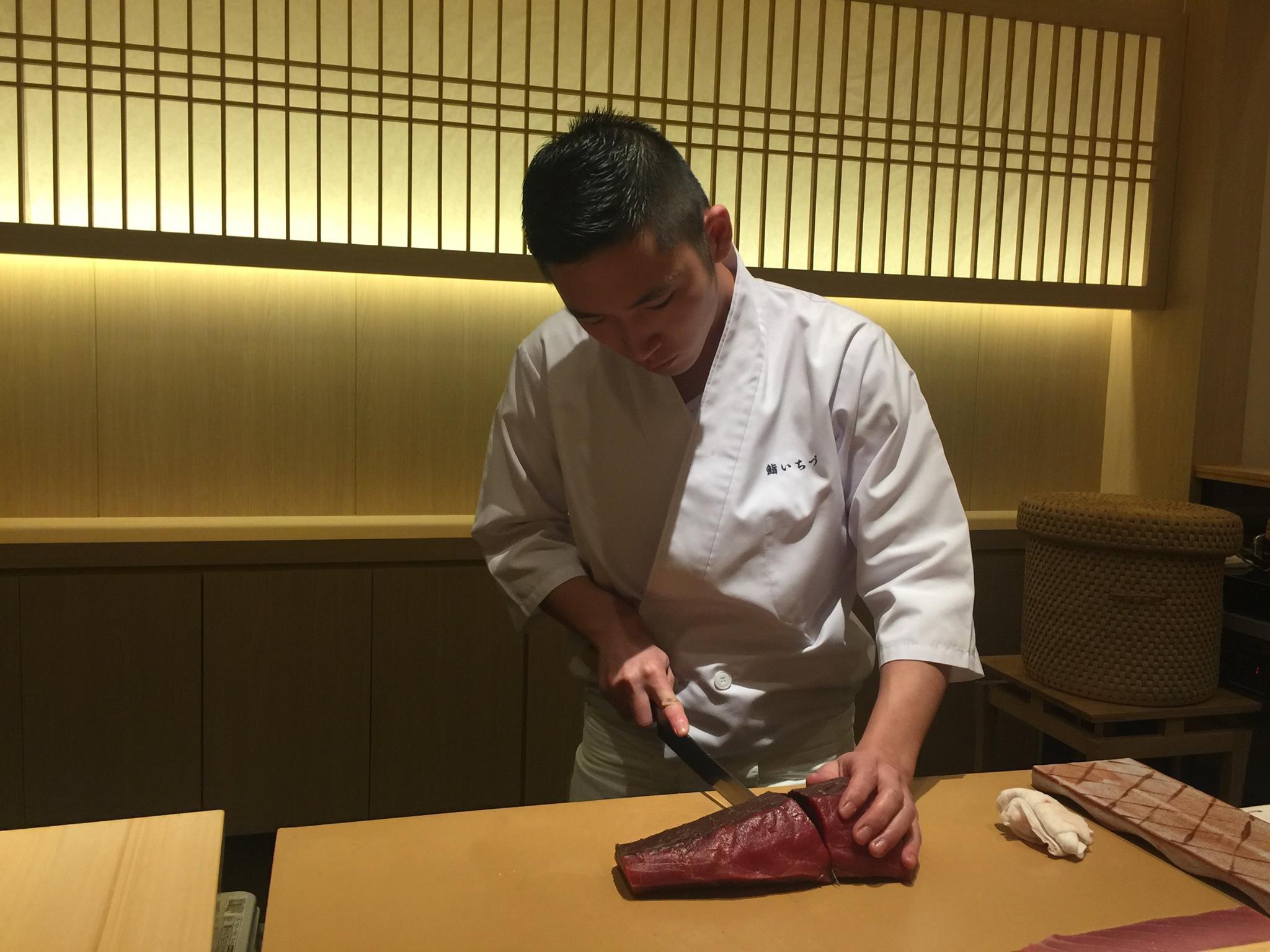 Chef Riku Toda (戸田陸), born in the province of Saitama, has been inspired by sushi master Hachiro Mizutani, owner of the famous three Michelin-starred restaurant Sushi Mizutani and also became apprentice of the world-renowned Sushi God Ono Jiro, inheritance and master of the ancient ‘edomae’ sushi style. Toda was intensely trained by Chef Mizutani himself (as of now, Sushi Mizutani had closed down due to the retirement of Hachiro Mizutani of age). 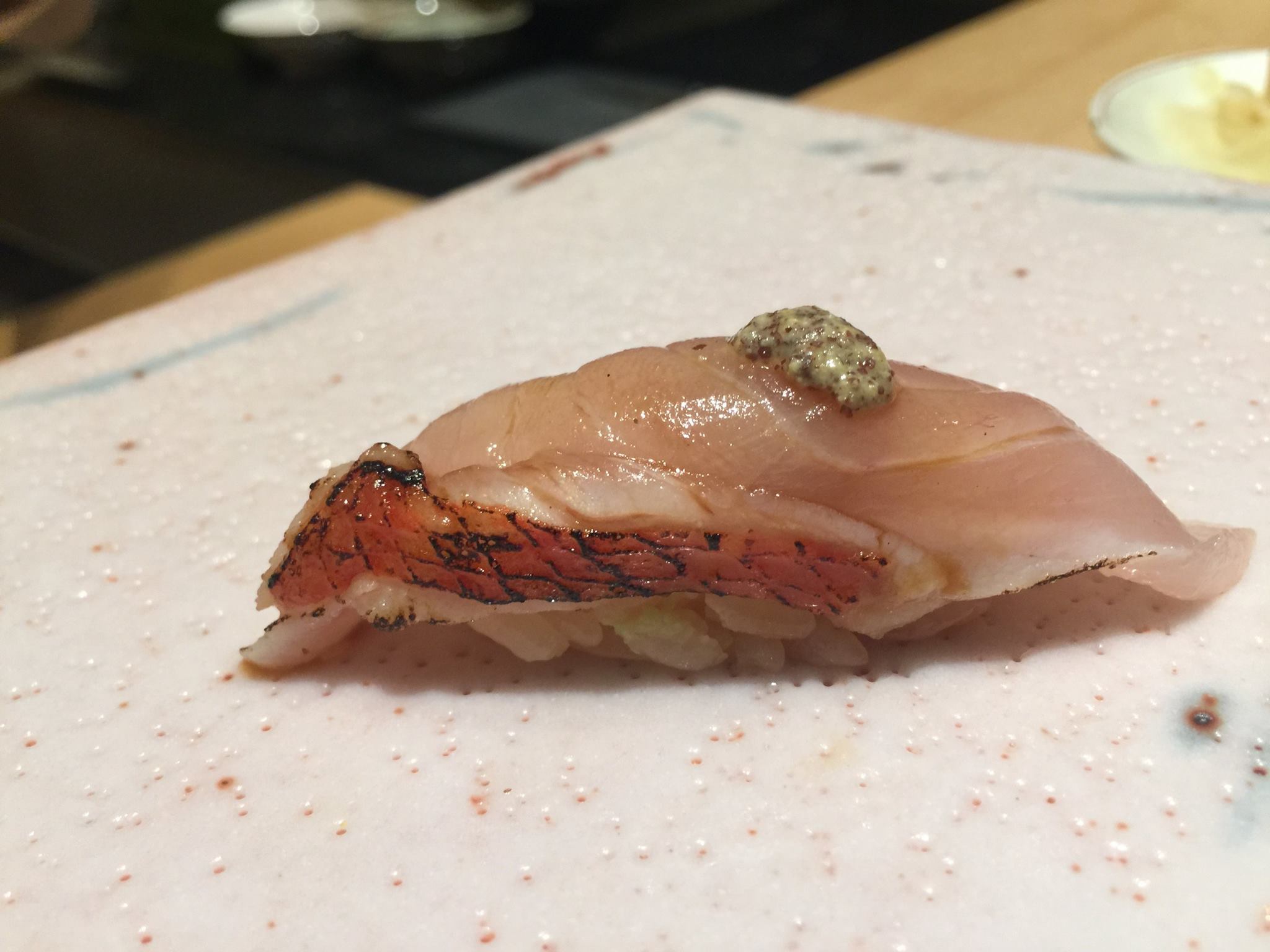 In Japan, a sushi chef is considered a high-profiled profession, meeting the levels of national artists. Guests will certainly be impressed with his well-trained skills in grooming ingredients, precise gestures and dedication to perfection. 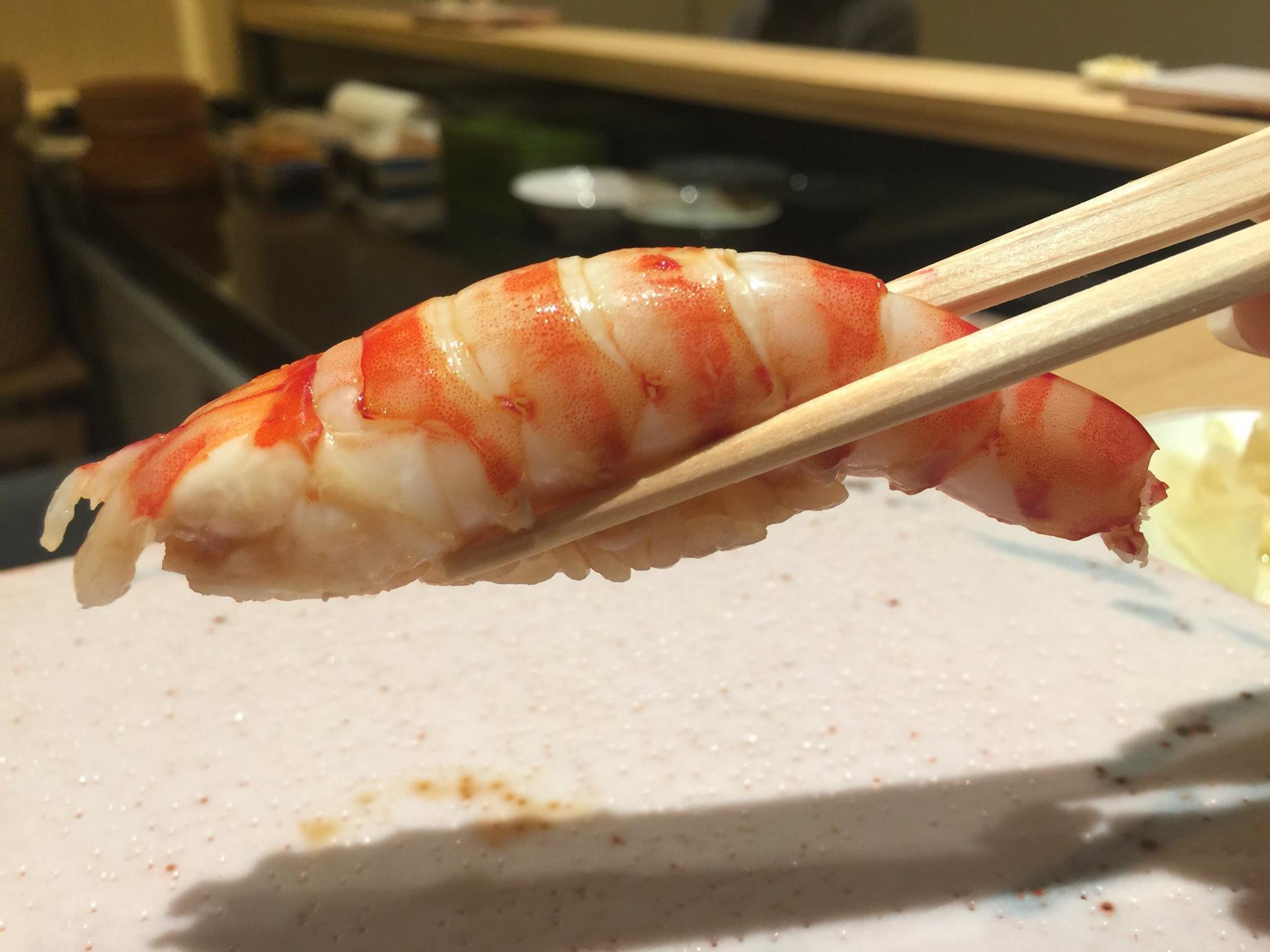 This exclusive sushi restaurant – Sushi Ichizu offers the same high standards as authentic ones in Japan, but rather than following an authentic culinary history and traditions there are lots of new flavors and creations definitely worth a visit for all Sushi true connoisseurs. Sushi Ichizu serves a premium Omakase course, highlights fresh produts from Tsukiji Market. 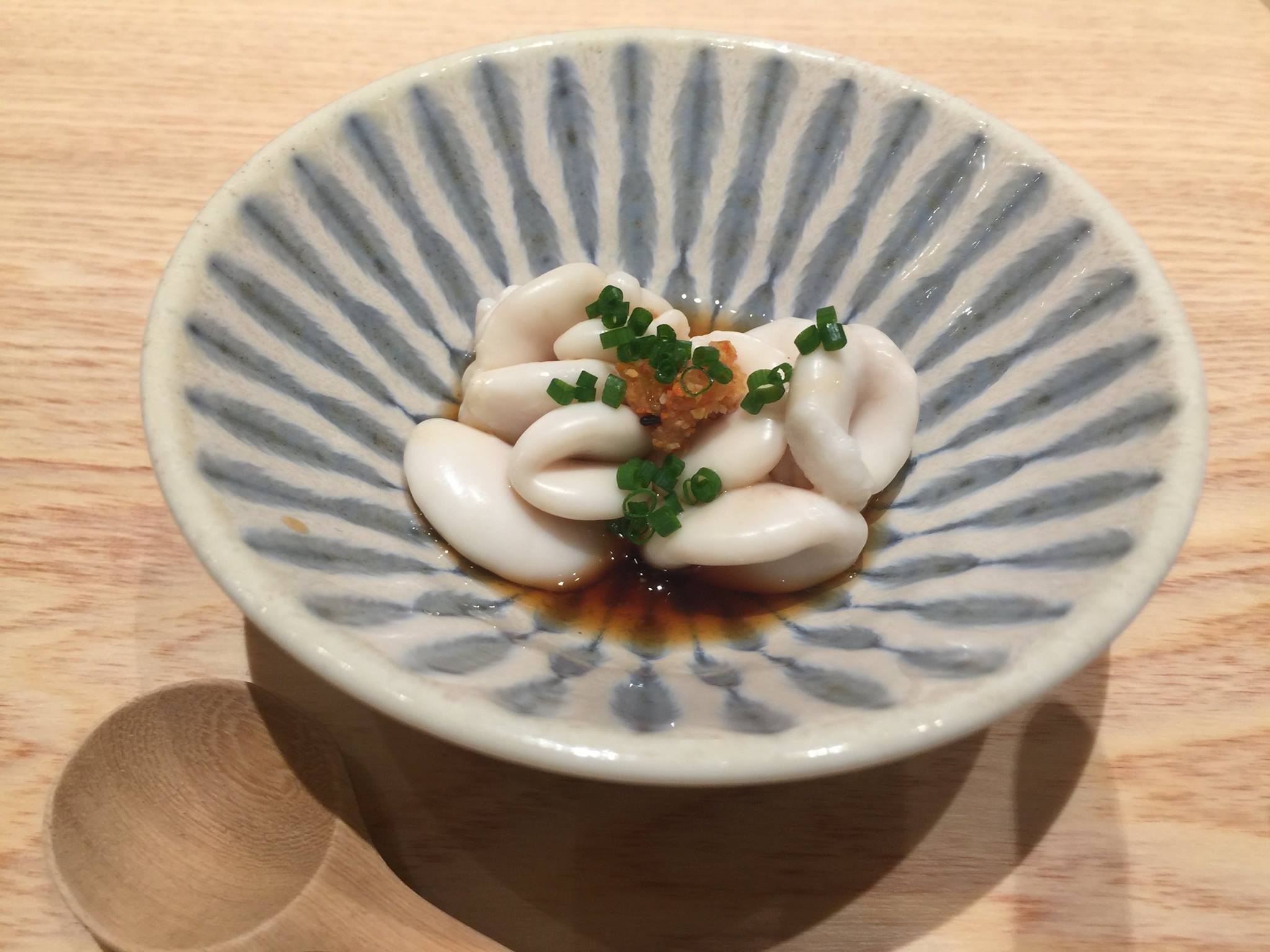 Further on, Chef Toda proceeded to meet the amazingly-talented sushi chef of Japan in the modern age, Chef Takaaki Sugita with whom he moved up the chef ranks to eventually became sous (or second) chef, growing his skills alongside the restaurant until it became famous. In present day, the restaurant moved and changed its name to ‘Sugita‘ which was awarded during its very first year with a Michelin star and ‘Gold Medal’ from Japan’s most trusted food-review site, TABELOG. Not just that, the restaurant was renowned as one of the best and most difficult to book sushi restaurants in all of Japan. 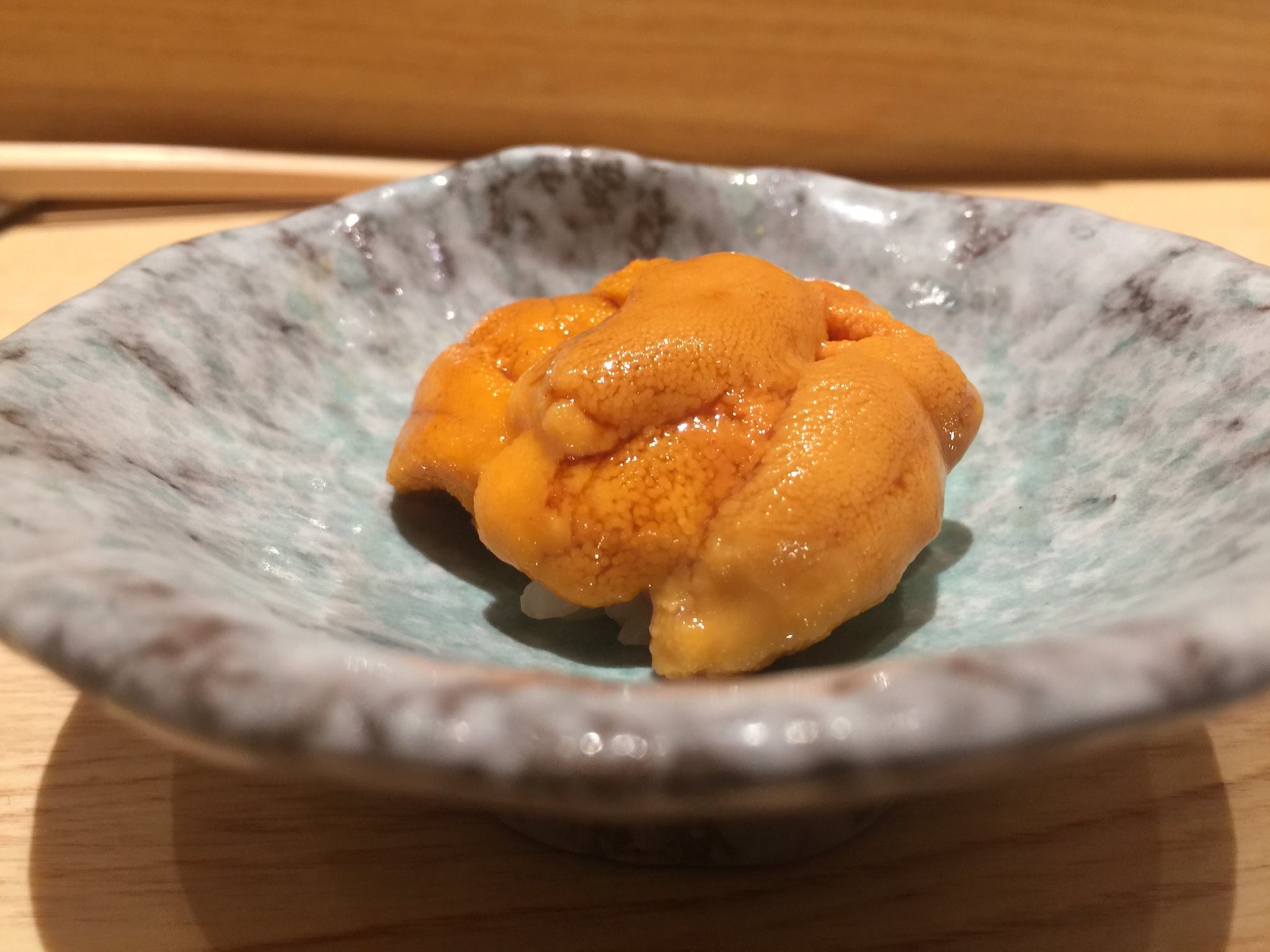 Striving to achieve the perfect culinary and dining experience completed with the best of ingredients, the restaurant opens only 2 rounds per day (accepting only 9 customers per round) and start serving all customers simultaneously on time. Open from Tuesday to Sunday (closing on Mondays) with booking reservations opened available at 17.30 for the first round, and 20.30 for the second round of seatings. 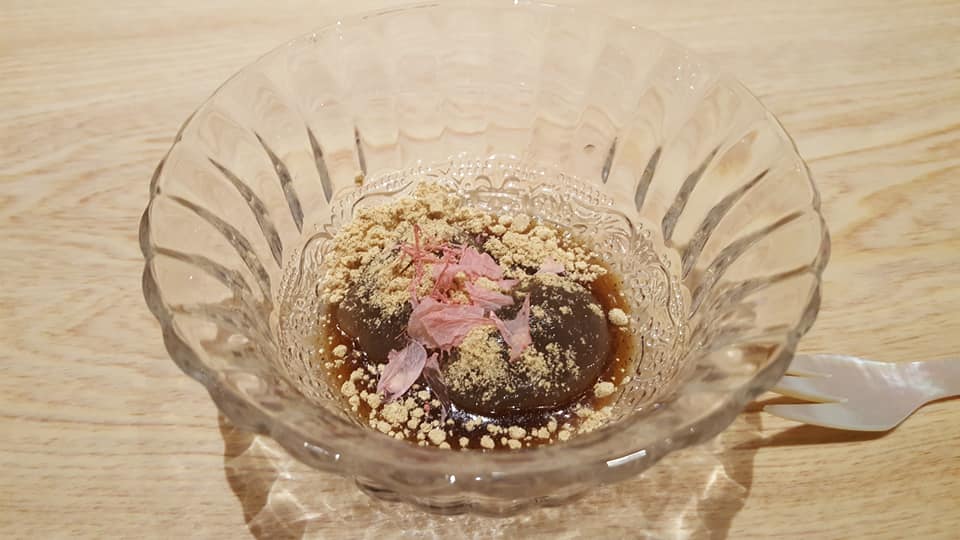 Starting at 6,000 THB for a mini/tasting course and 8,000 THB for a traditional course. Special courses are available upon advanced request.