Learn about how to make premium handcrafted malts

Raised in Aberdeen, Scotland, Neil Strachan started out in the hospitality industry as a kitchen porter at the age of 16, even travelling to work in the kitchens of hotels in Austria and France. Inevitably, he discovered the inner workings of a professional kitchen and the hard work it entails. It was when he returned to Scotland that his job at a cocktail bar sparked newfound interest for the bar trade, which later grew into passion as he learned more about the premium spirits and cocktail craft – swiftly diverting his career path towards the spirits trade.

Neil then helped open the Malmaision Hotel in Aberdeen, where he learned about his local spirit. Starting out as a bartender, he quickly rose up the ranks to become an assistant manager, co- managing the busiest bar in the group. The hotel bar was snug with up to 400 varieties of whiskies from around the world, mainly single malts, and boasted one of the best collections in the region. VIP tour invites from various distilleries poured in and it was in Scotland that Neil grew in his knowledge and love for Scotch. 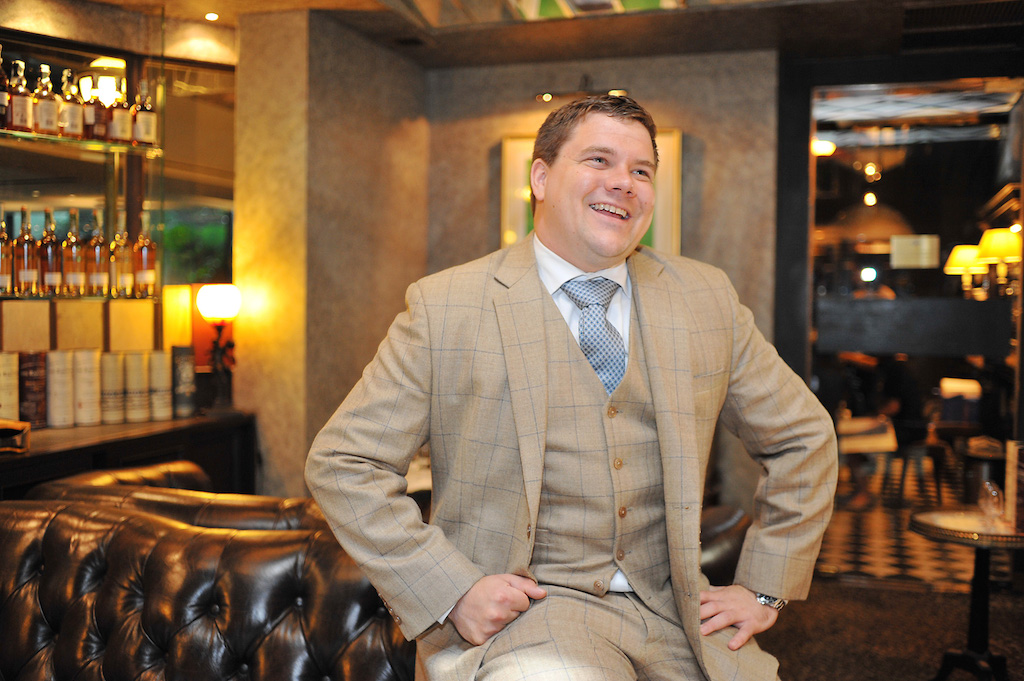 With a growing appetite for Scotch whisky, Bangkok is an international city with increasingly sophisticated tastes and with it, the desire to explore very premium single malt expressions. The Balvenie, a handcrafted malt which is still produced at The Balvenie Castle (home to the distillery since 1893), is known for its traditional production methods resulting in a range of malts that are honeyed in character and nuanced by individual expression.

‘The Balvenie is unique in the world of masterfully produced single malts because of the distillery’s ‘5 Rare Crafts, The Balvenie is one of the few distilleries that still grows its own barley at The Balvenie Mains Farm which adjoins the distillery, which is then floor-malted in the traditional way to add complexity. The Balvenie’s own coppersmiths are charged with upkeep of the stills, defining the smooth, honeyed flavor of the whisky. The casks provide so much of the character, and so their preparation is managed by highly skilled in-house coopers.’ Neil Strachan, The Balvenie Regional Brand Ambassador-The Balvenie, Neil shared info with us at exclusive event in Bangkok. 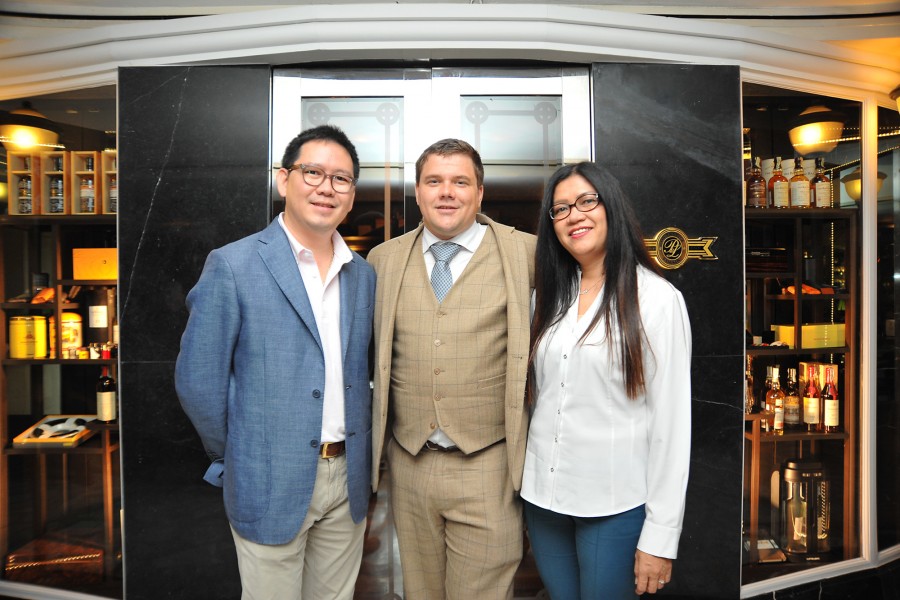 Neil starts his personal journey into single malt whisky production, which took him from his early career as young whisky disciple, through a journeyman rite of passage through kitchens, bars and distilleries in Scotland; a journey which would ultimately culminate in his current role as Regional Brand Ambassador for The Balvenie in Southeast Asia.

“Bangkok is a city famed for its nightlife and zest for enjoyment; this increasingly sophisticated cosmopolitan playground, with a growth in disposable income and a population that is developing a taste for the finer things in life, is experiencing a swell in demand for all things luxury as discerning drinkers are looking for more sophisticated alternatives to the common drink”, Neil added. 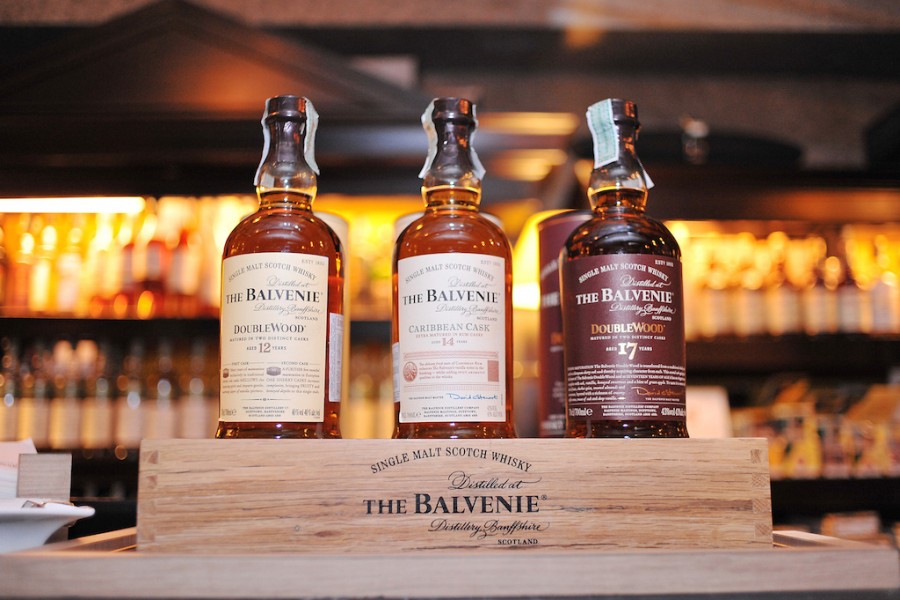 The Balvenie is known among whisky enthusiasts worldwide as the pinnacle of handcrafted single malt production – today, our media friends had a chance to learn about the individual taste and flavour of each expression as well as the 5 rare crafts that go into making The Balvenie’s range of handcrafted single malts. Personally, this is also a great opportunity for me to share my knowledge on the heritage of The Balvenie to whisky enthusiasts in Bangkok, where whisky knowledge is growing very rapidly; and indeed, becoming a passion of its own amongst likeminded enthusiasts in Thailand.” 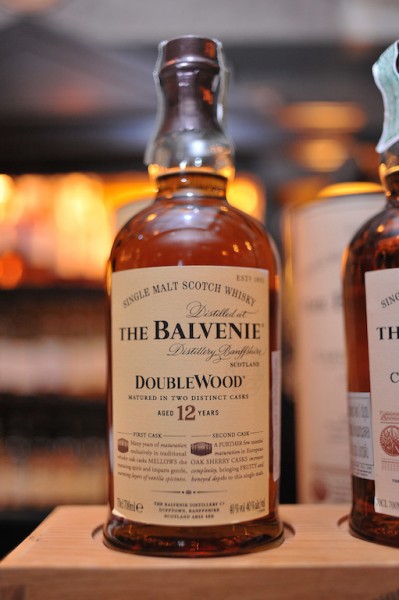 The Balvenie’s single malt bottlings, each expression unique, but all rich, luxuriously smooth and underpinned by that distinctive honeyed character. Balvenie DoubleWood 12 Year Old, so named for its maturation in two wood types, gives a fruit sherry nose and a smooth and mellow taste of sweet nut and cinnamon. 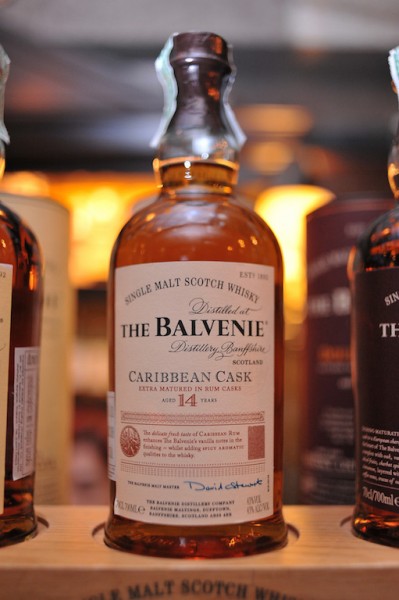 The highly lauded Balvenie Caribbean Cask 14 Year Old is finished in casks that previously contained Caribbean rum. It is rich and sweet on the nose, with a taste of oak and light vanilla. 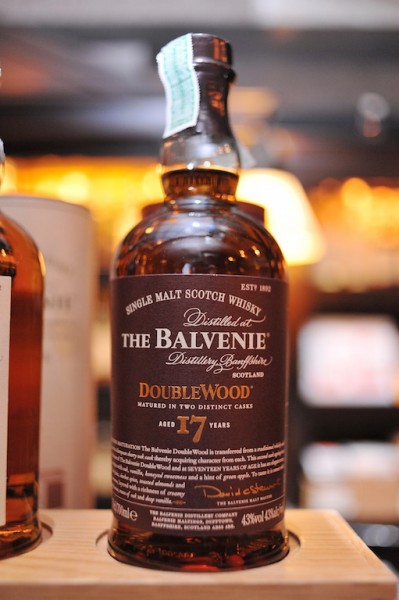