Chef Banzo received his first Michelin star at the age of 28, making him the youngest chef in France to be awarded such an honor. He was also awarded three Gault & Millau Guide toques. Inspired by his mother’s cooking and the Provencal terroir flavors, the chef is best known for his interpretation of classic dishes to create new and ever-surprising gourmet experiences. He hails from the prestigious Le Clos Restaurant in France’s southern university city of Aix-en-Provence. 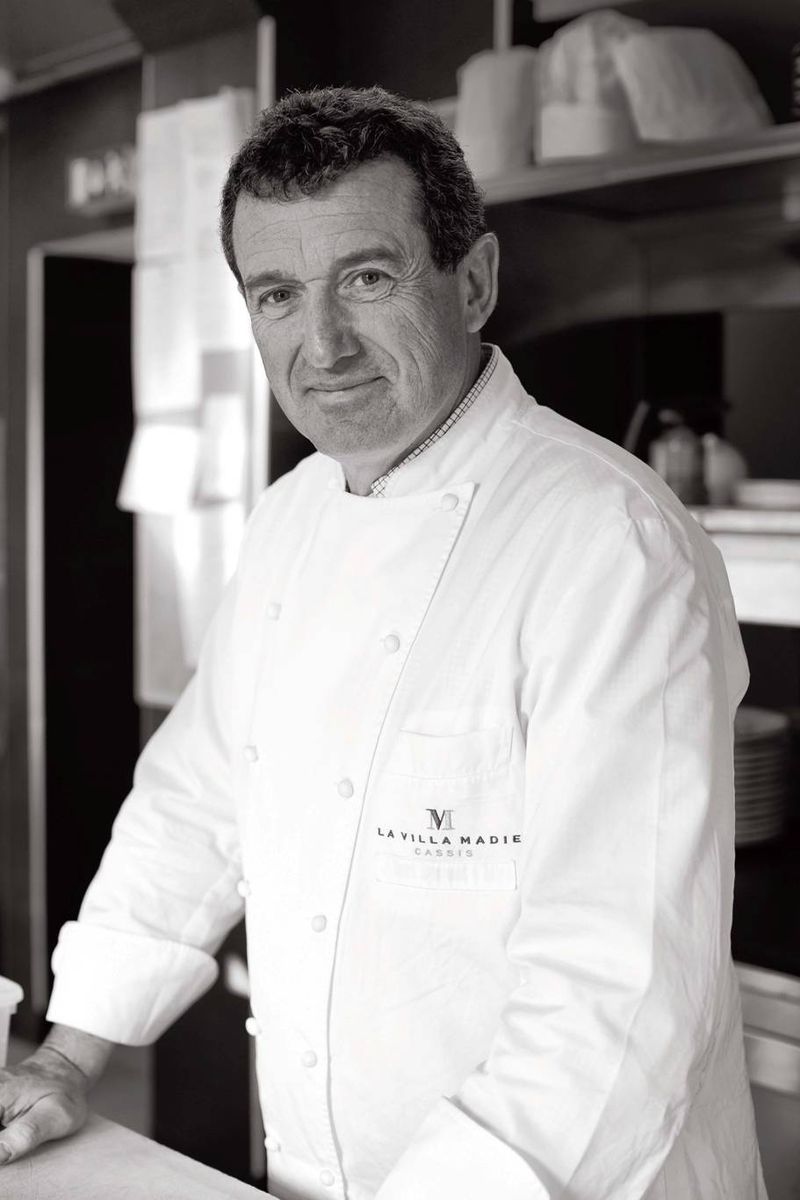 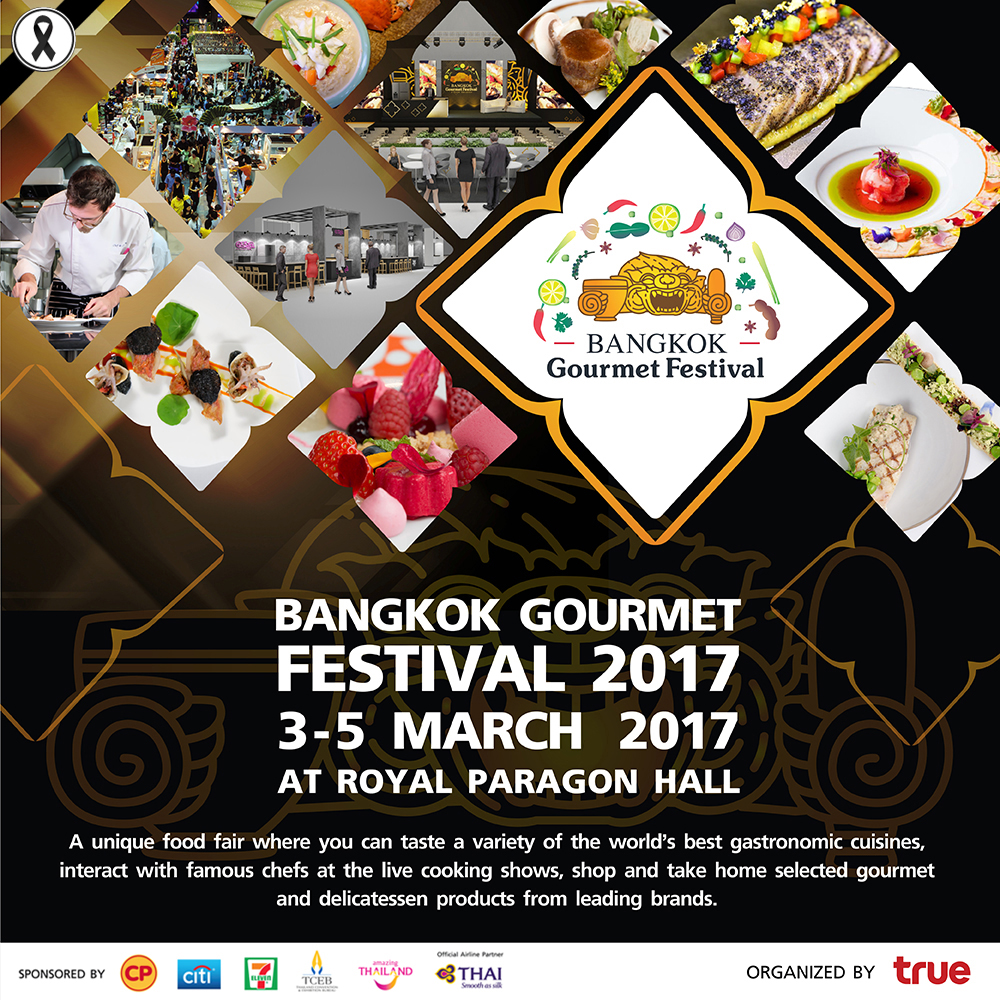 The festival will start with an exclusive gala dinner, with the gourmet dinner menu designed by Michelin-star chefs, on the night of March 1 at Plaza Athénée Bangkok, A Royal Méridien Hotel. 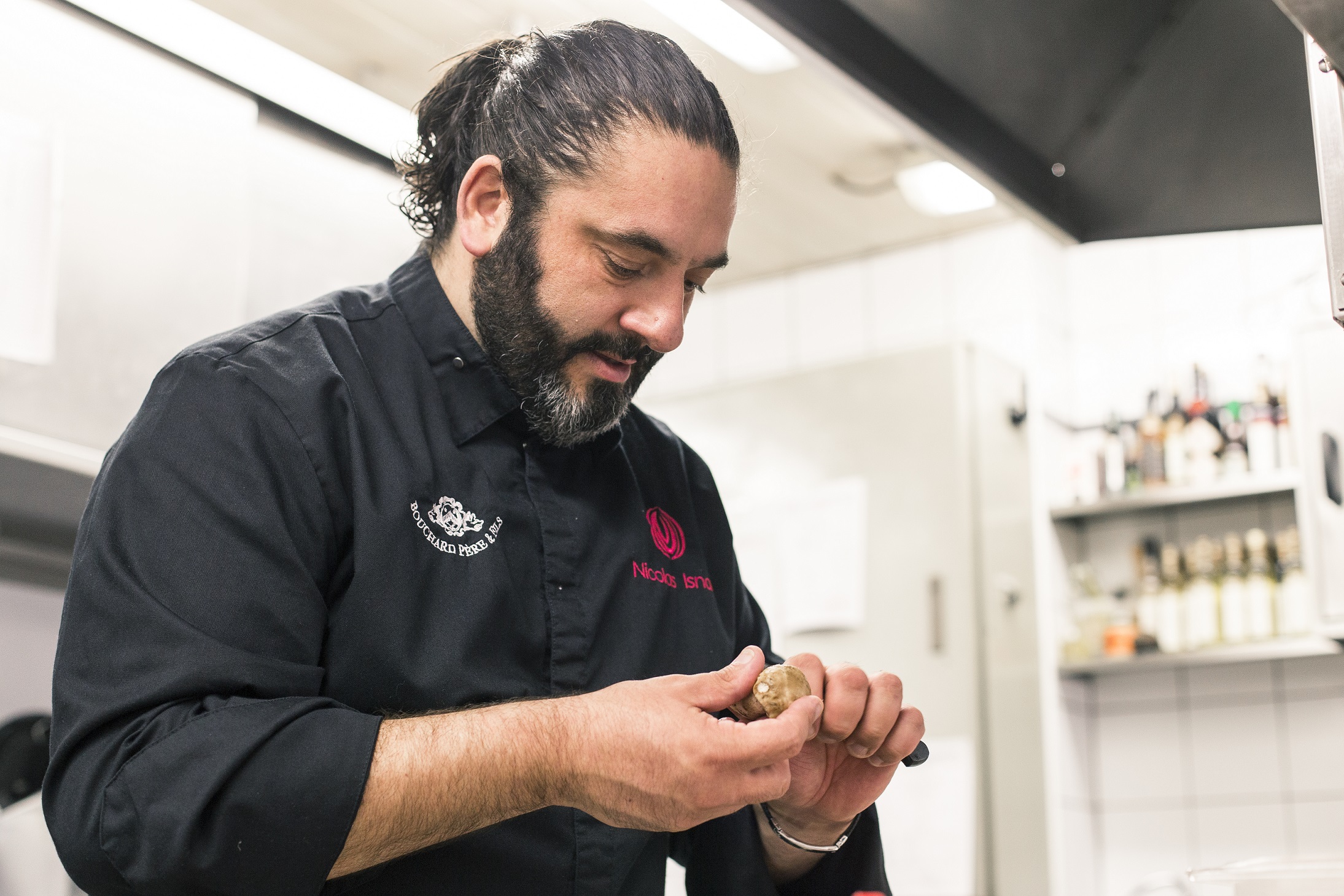 Chef Nicolas co-owns the Auberge de la Charme restaurant at Prenois, France, which earned him a Michelin star in 2009 within a year that he and his three partners began operation and boasted four Gault & Millau toques. Since then, he has become a globally sought after culinary consultant to major cities like Beijing, Singapore, Dubai, Moscow, Abu Dhabi, Jakarta, Ho Chi Minh, Casablanca, Macau and many more.