Chinese New Year will be held at Siam Square, one of the most popular shopping areas in Bangkok. It is aimed to attract more of the younger generation to enjoy the performance.

The Chinese New Year official opening ceremony in Yaowarat features cultural exchange performances from China. Every year, China sends over 100 traditional Chinese dancers and musicians, martial artists, Chinese opera performers and acrobats from several cities in a cultural exchange. Once celebrated among Thailand’s Chinese communities, today, the Chinese New Year is one of the Kingdom’s most exhilarating celebrations with many Thais joining in the various activities each year.

In addition to the opening ceremony at Bangkok’s Yaowarat, performances are also held in key cities around Thailand where Chinese New Year is celebrated in grand style. In return, TAT organises education tours of Thailand for the performers. 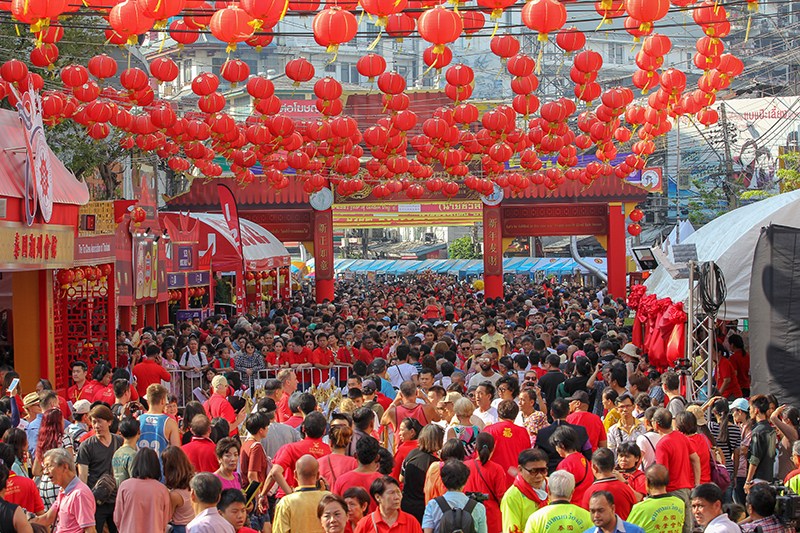 Thais see the Chinese as family and many Thais also visit China each year. China is among the top five destinations for Thai people travelling abroad.

Extensive tourism co-operation between the two countries includes but is not limited to: TAT’s MOU with Alitrip to boost quality tourism from China; TAT’s partnership with Alibaba’s Fliggy to improve Chinese tourists’ travel experience in Thailand; a Thailand/China MOU to develop quality tourism and a roadshow to China by Thailand’s Deputy PM to promote quality tourism. 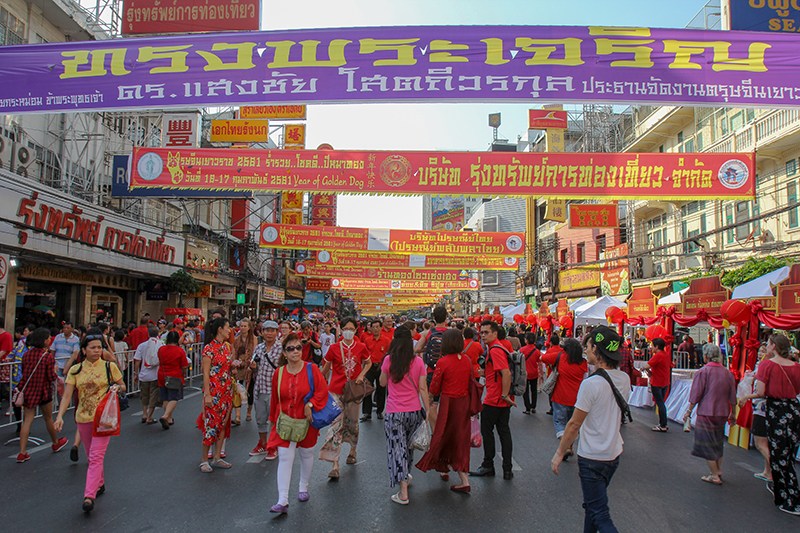 The Tourism Authority of Thailand (TAT) is anticipating the high season return of Chinese tourists during the last two months of this year based on the long-standing bilateral relationship between the two countries.