Chiva-Som was born in 1993 when Boonchu Rojanastien demolished his beachfront holiday home in the Thai seaside town of Hua Hin to build a sanctuary that more people could enjoy. The resort  officially opened on 19th April 1995. 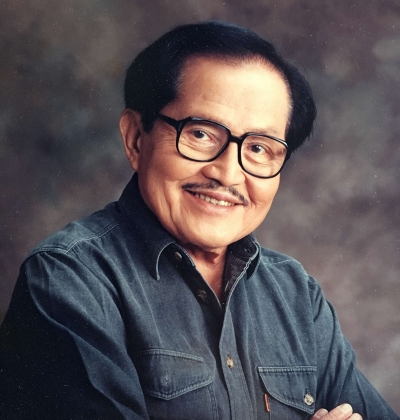 As a weekend retreat from the fast pace of Bangkok city, his family and friends would wake early, jog on the beach, play outdoor sports, breathe fresh air, relax and eat good food, before returning to work on Monday, fully recharged and raring to go. His motto of “Above all, enjoy your life.” was alive and well in his unregimented approach to wellness. He balanced effort with enjoyment and encouraged his loved ones to adopt healthy, life-transforming habits. His generosity soon extended to a wider circle of like-minded individuals.

When he transformed his Hua Hin home into the resort we have today, Boonchu was building on this inspired foundation. He called it Chiva-Som because that means ‘Haven of Life’ and that is exactly what Boonchu wanted to create. He wanted to help as many people as possible return to the path of wellness. Now, Chiva-Som is known throughout the world for doing just that. One man’s life has led to countless transformed lives. 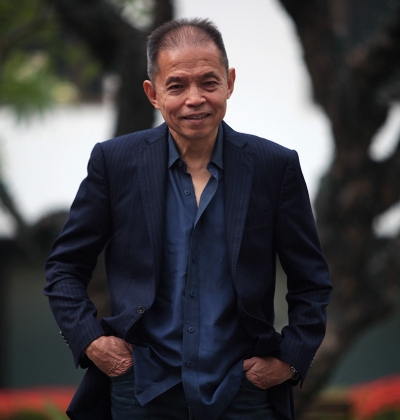 Boonchu Rojanastien’s son, Krip Rojanastien was appointed Chairman & CEO of Chiva-Som in 2007, succeeding his late father. Originally from the financial services industry, Krip is a firm believer in health, wellness and longevity. As Chairman of the Preserve Hua Hin Group, he is committed to improving the environment and quality of life in Hua Hin through various community activities.