Areerat Krissanasmit is a woman with an eye for luxury and design who brings her experiences gained overseas back to “increase the potential of Thailand”, as she hopes.

Spearheading the S.T. Dimension Watch Boutique from the top position of General Manager, she is heavily hands on with the running of the company that sports luxe watch brands including Piaget, Breguet,Blancpain, Ralph Lauren, Louis Erard, Glashutte Original, Maitres du Temps, and Baume & Mercier for Tiffany. 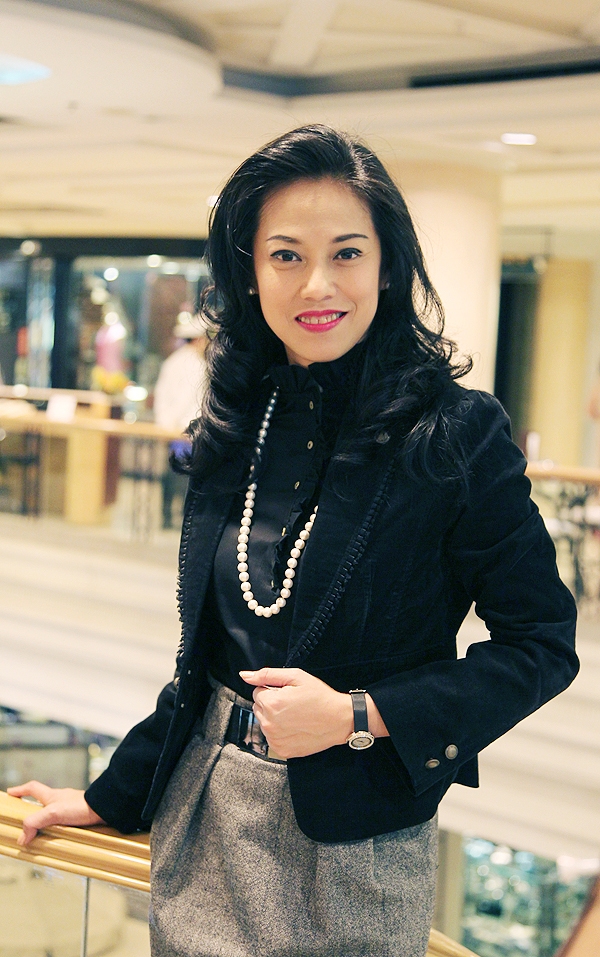 Her day to day tasks include managing all the budgeting and margins of the company, liaising with the media, taking care of all the PR and marketing activities, managing personnel, and generally being the go-to woman of the company.
But she didn’t start her life at the top of the luxe chain.

Her journey to the watch industry began in Bangkok, where she attended junior and senior schools as well as the University of Thai Chamber of Commerce where she received a Bachelor of Arts with a major in Japanese and Thai Communication.

This article by www.luxurysocietyasia.com. Her outward thinking then took her across seas to Boston, Massachusetts in the US, where she attended Katherine Gibbs School to gain a Diploma Degree in Hotel and Restaurant Management (receiving a Dean’s List Honor).

Not yet satisfied with her gained academic knowledge, she placed the cherry on top of her tertiary education at New Hampshire College, in Manchester, New Hampshire, where she gained an MBA with a major in marketing. The stage was set for her to enter the professional world, and her entry point was the Park Plaza Hotel in Boston, Masascheussets, where she began as a humble Assistant to Sales Manager.But it was her yearning for her homeland that made her take a job back in Bangkok in 1994 at The Imperial Queen’s Park Hotel as a Marketing Assistant.

She then developed her career working her way up the Bangkok hotel chain, refining her marketing skills at some of the best hotels in town – Sheraton Grande Sukhumvit, The Peninsula Bangkok, and Shangri-La Hotel. 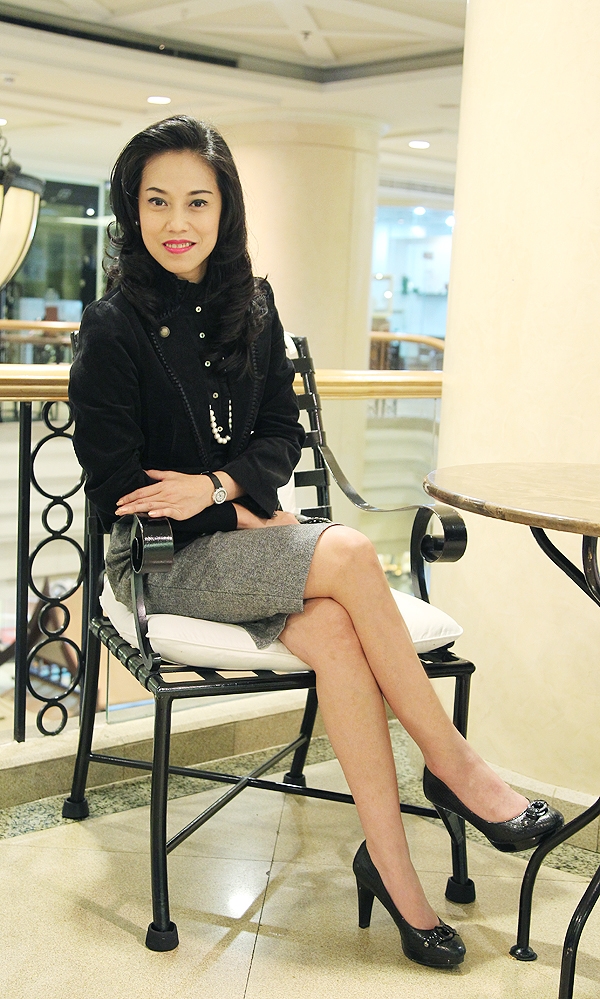 Then she made the leap from hotels to luxury watches in 2003, moving to Dietheim Limited, Bangkok to work as Product Manager for Watches, where she developed her love for finely crafted timepieces.

After three and a half years with Diethein, she jumped ship in 2011 to take the helm at the S.T. Dimension Watch boutique, where she has remained ever since, surrounded by some of the best timepieces available. Who knows what the future holds for Khun Areerat, but luxury seems destined to abound. Today, her role as  General Manager of S.T Dimension S.T. Diamond Designed Co Ltd, Bangkok, Thailand