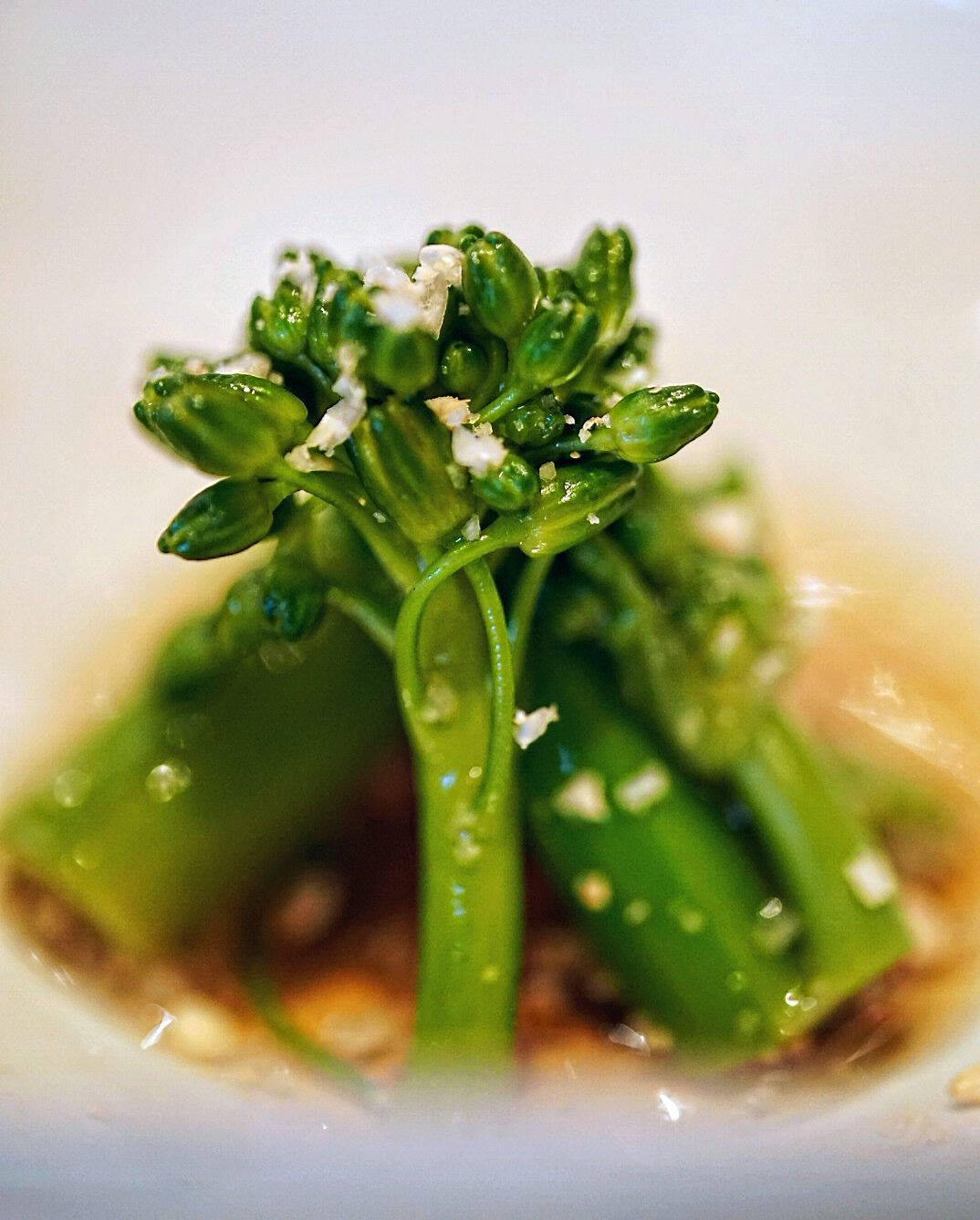 The second generation of chef-owners of Edomaezushi Nikaku, Chef Setsuo took the helm in 2002 and quickly turned the 16-seater restaurant into one of the most sought-after reservations in Fukuoka. In 2014, Edomae-zushi Nikaku became the only restaurant in Kitakyushu city to earn two stars in the Fukuoka/Saga Michelin Guide. 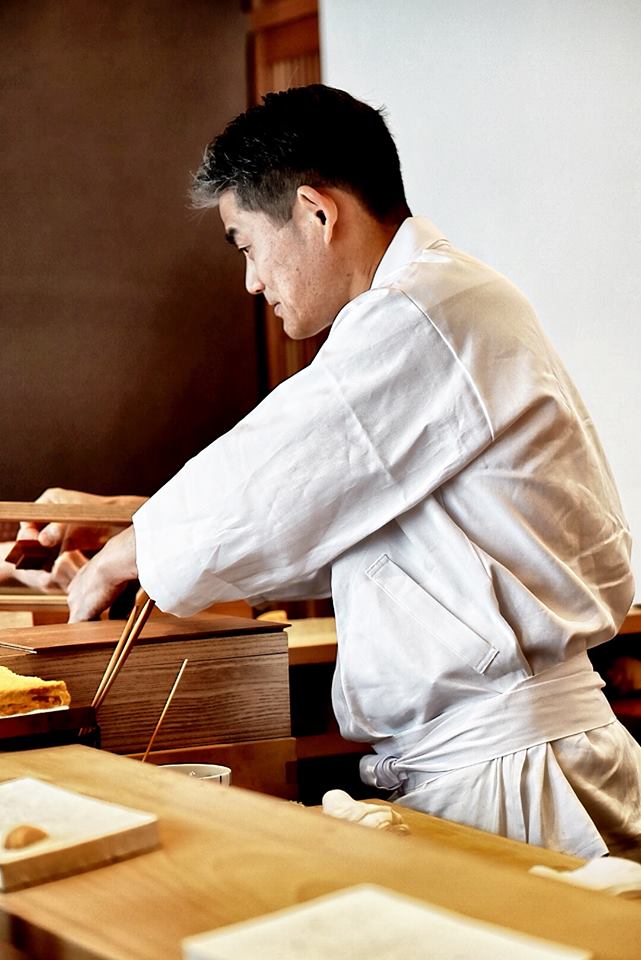 Chef Setsuo and Edomaezushi Nikaku are famous for the sushi-meshi, or sushi rice, which is seasoned with akazu, a red vinegar that is by many considered the premium vinegar for traditional edomae-zushi, a Japanese term for traditional nigiri-style sushi. Made from the yeast leftovers from sake production and typically aged between three to five years, akazu lends sushi rice its brownish hue and gives it a deep umami flavour that is slightly sweet. 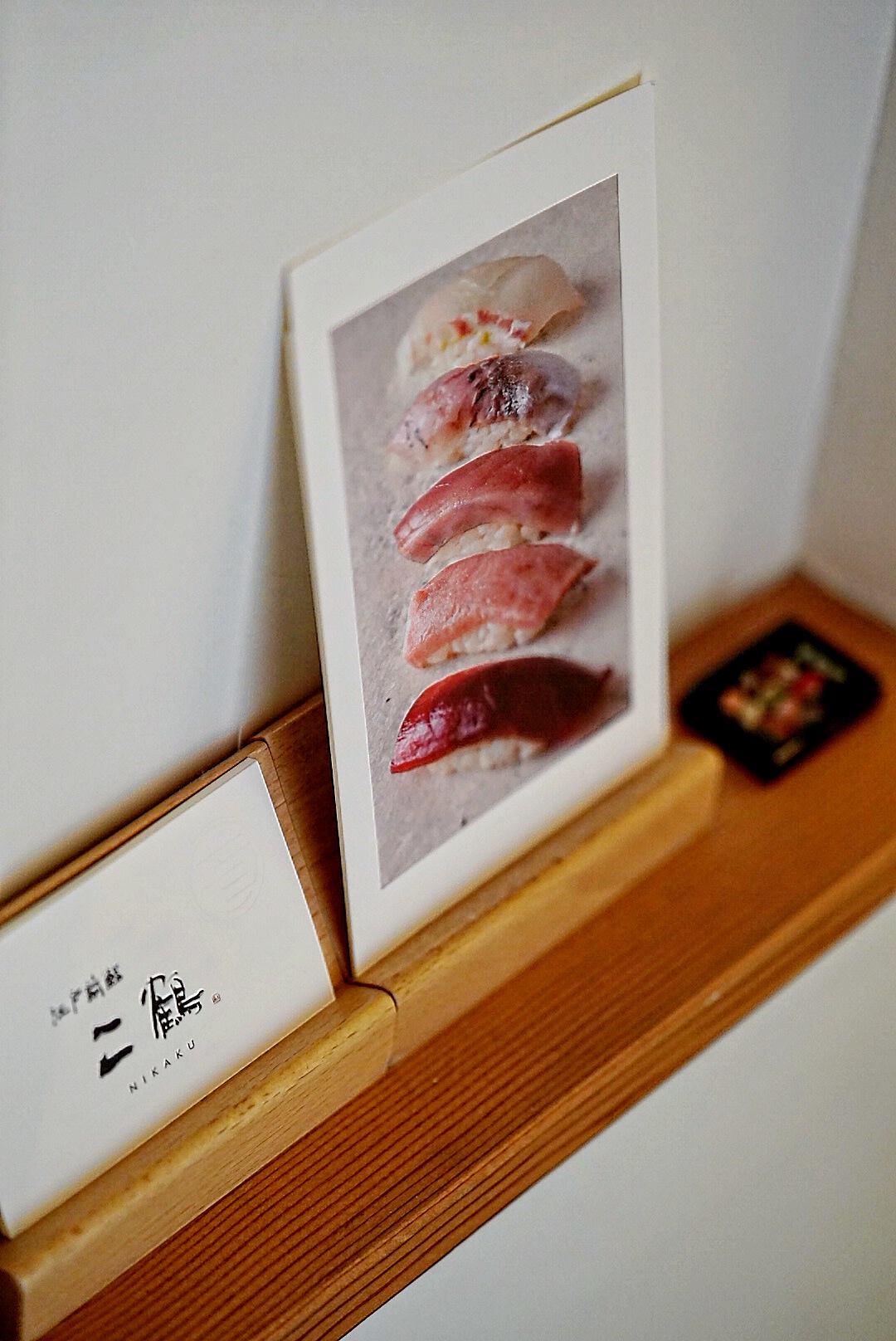 The rice is topped with only premium seasonal ingredients from the waters surrounding Fukuoka, many of which will be flown into Bangkok specifically for this special occasion.

Chef Setsuo’s wife and pastry chef Kazumi Funabashi is in charge of desserts at Edomae-zushi Nikaku, and she has gained widespread praise for her delicate, traditional Japanese desserts. Chef Kazumi will be hosting a Japanese dessert workshop at Issaya Cooking Studio on 1 July 2018.

Chef Setsuo will host two omakase dinners and one workshop at Issaya Cooking Studio. The dinners will showcase the best seasonal Japanese produce in an omakase-style setting, while the workshops will teach guests how to make traditional edomaezushi. 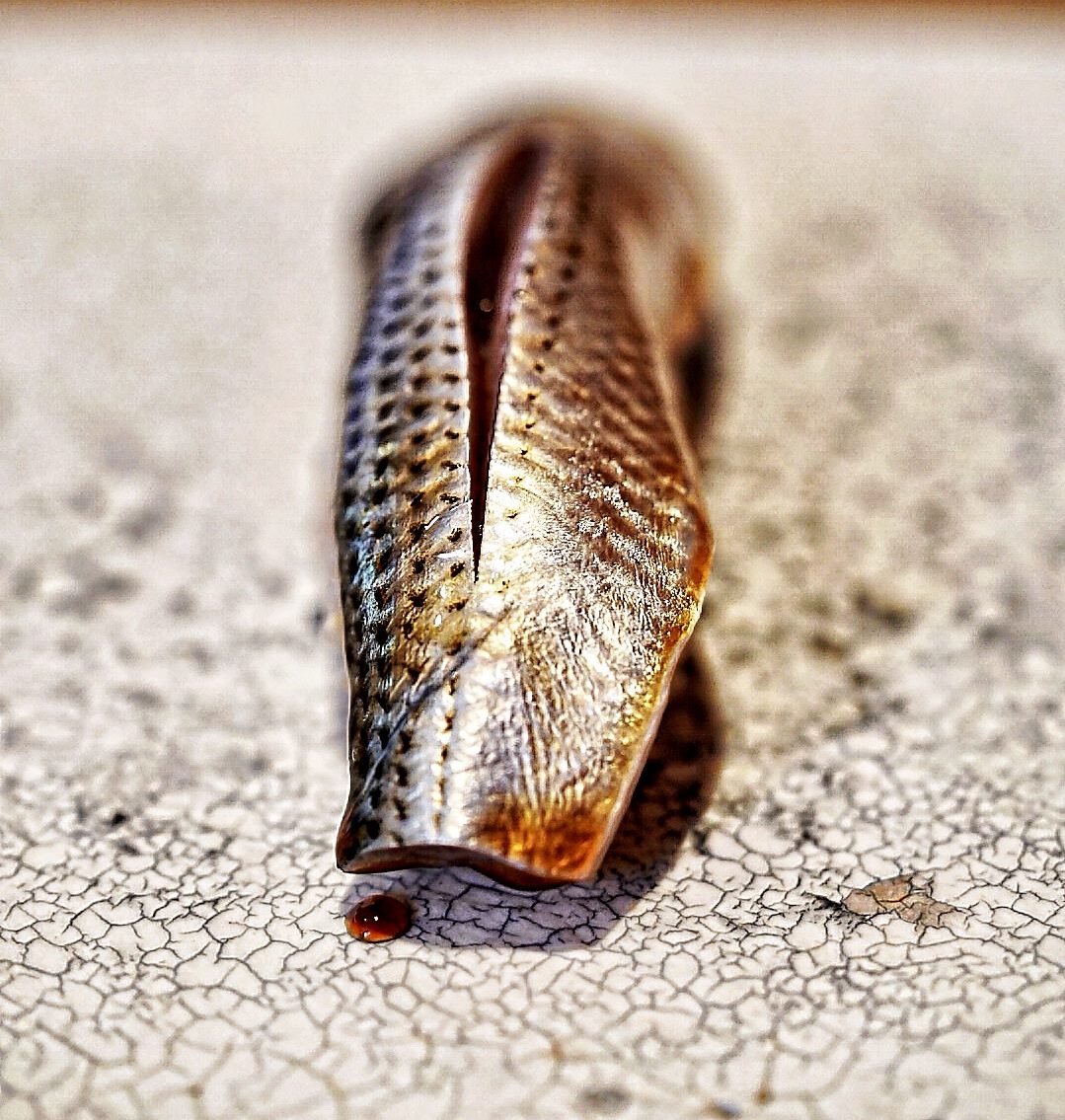 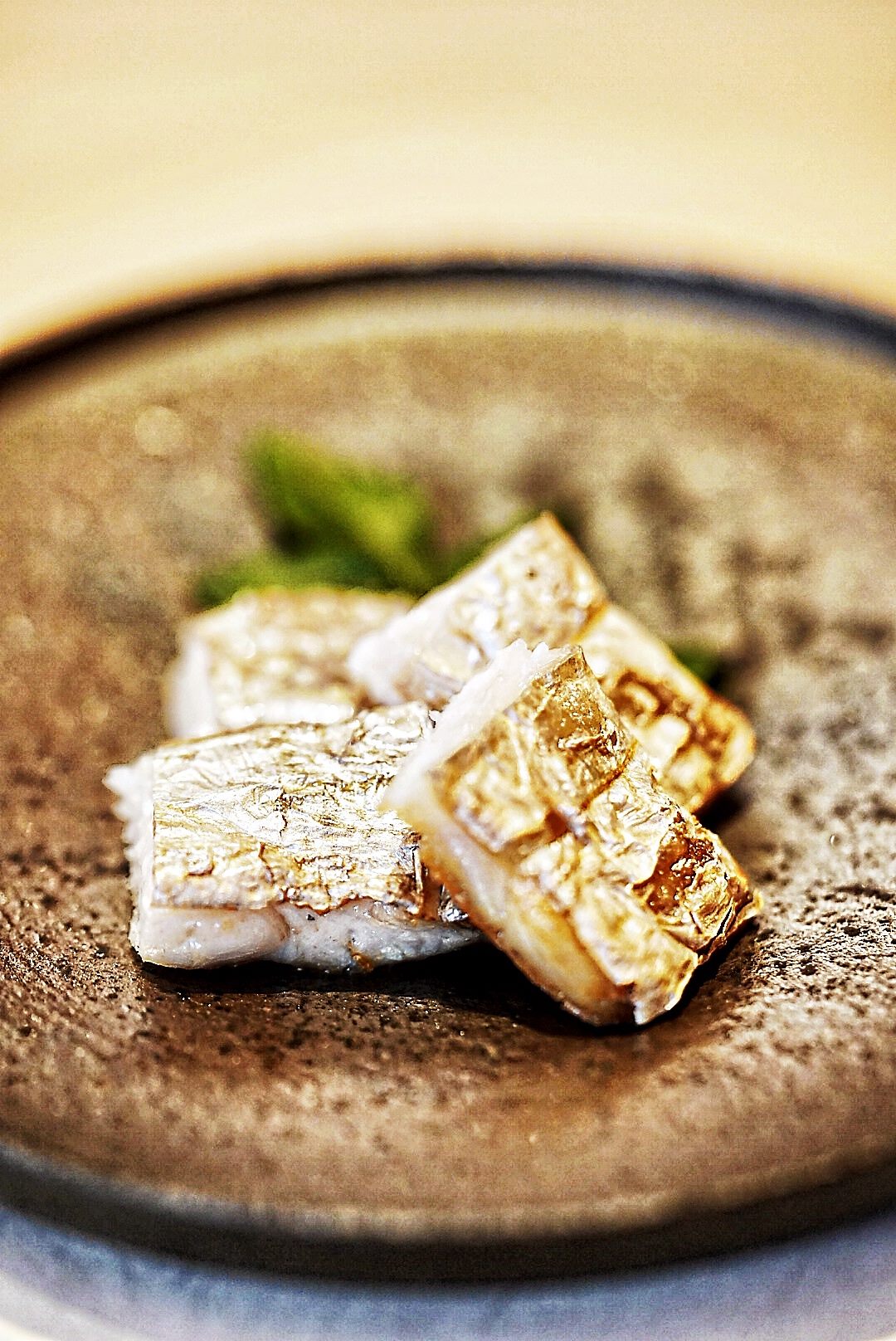